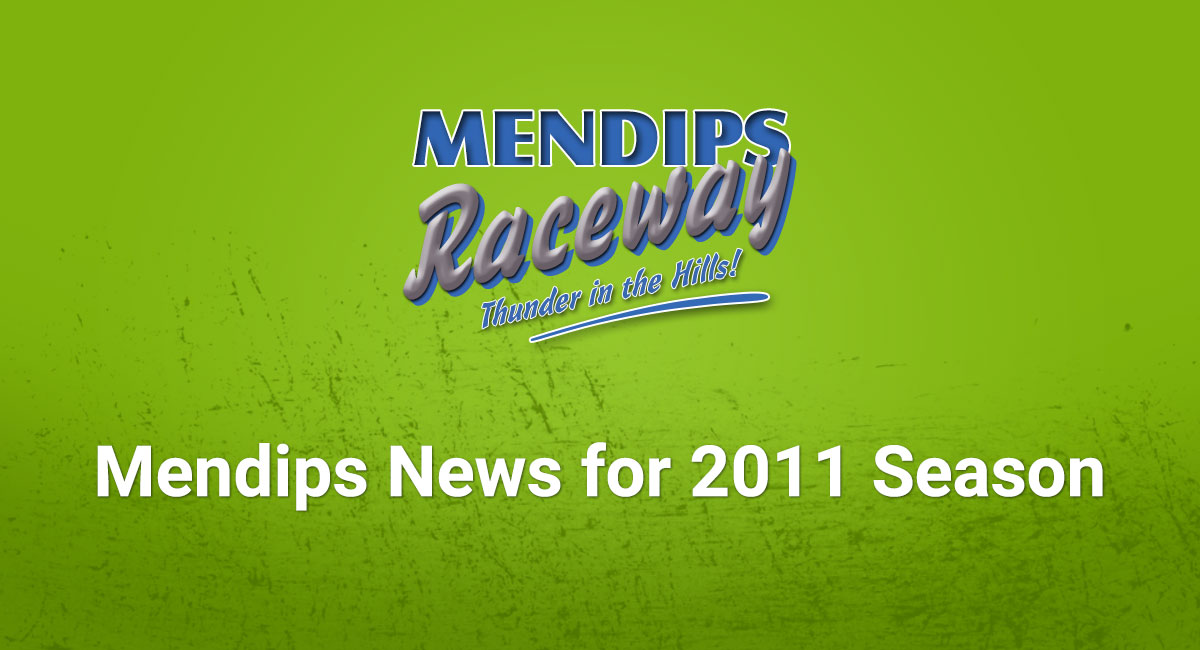 At the Drivers meeting in December, which was well attended by Special Rod drivers, it was agreed that the Toyo tyres that have been in test by Craig Harris(39)m would no longer be allowed in the formula, on the basis of cost.

Most drivers agreed that the Yokohama tyre now being used had stabilised and improved the formula, and as there were plenty of second hand tyres available at £10 each, and new tyres are still under £50, this would be the way forward.

In addition, it was agreed to allow electric fans, and limited slip diffs that derived from standard Sierra parts.

Robin Bath(25) who announced his retirement from the formula to join his father and brother in the Mascar series, said he would continue his support for the West of England Championship through his Arebee Signs company, and hoped to be contesting the championship in 2011 in a one off appearance.

A great change was agreed at the drivers meeting for the future of junior racing at the raceway, after twenty years of MiniRod racing.

After trials in 2010, it was agreed that any 1000cc car that is fuelled by carburettor or single point injection may be used, provided that it Is fitted with a restrictor plate top the same specification as the current Minirod regulations, so we should see some interesting new cars appearing in 2011 such as Novas, Micras and such like.

The popular Reliant Robins have a similar pattern of meetings in 2011, including  the second running of the Crazy day on May 29th. There will be more emphasis on entertainment, with individual awards for drivers who provide the laughs, rather than  the winners, and the August Bank Holiday Figure of Eight meeting will once again be supported by our Caterers.

Two new sponsors feature in the Hot Rods for 2011-Mick Cave Grab and Tip, and Hamilton Motors. The Hot Rods had a good season, and have an extra meeting in 2011, but the Points Championship will again terminate in July, leaving the West of England Championship as the final event having no National points attached to it.