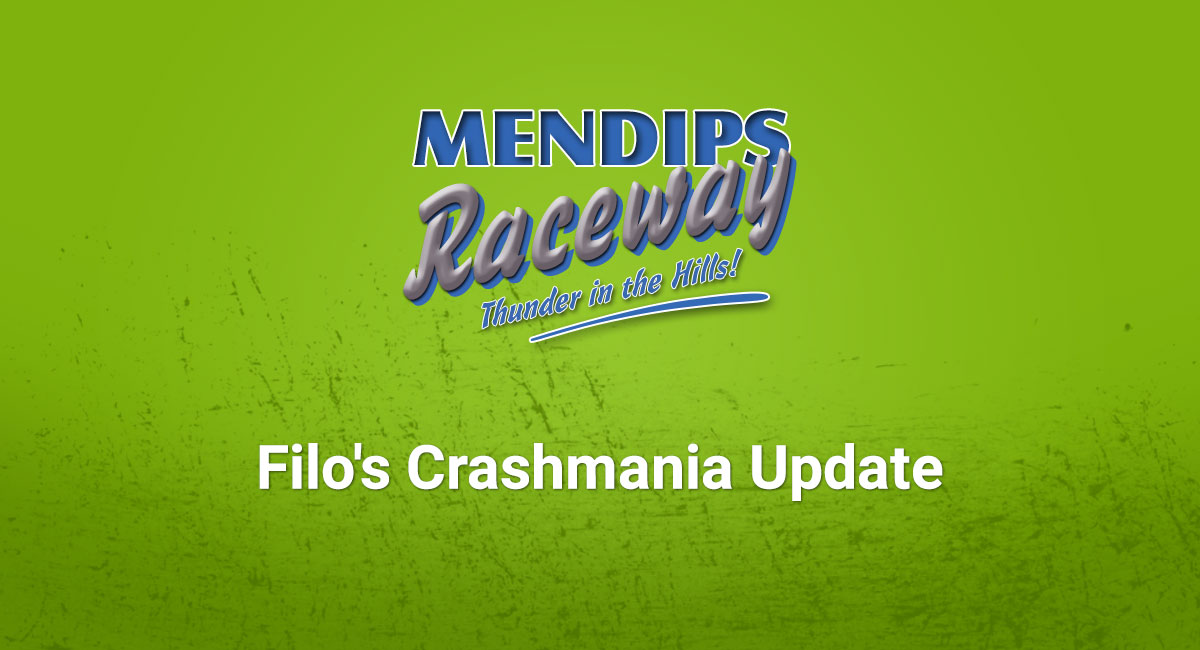 On Saturday 18th July, brave Jodie is making her 2009 Crashmania for Cancer Parachute jump at Dunkerswell Airfiled, to raise money for Cancer Research. She is well sponsored, and wellwisherss will be able to show their appreciation next Sunday, 26th July, at Filos CRASHMANIA Banger Team racing at the Raceway.

Ben Clifton, OvalChat's Teaboy, is in the final stage of his cycle ride from Sussex to the Raceway, over four days, to raise more cash, and is still looking for accommodation in the Andover area, which is one of his scheduled overnight stops, so if anyone can help, please get in touch. His final night before arriving at the Raceway is at the Swan Hotel in Wells, so go along and have a drink if you're in the area.

The number of teams confirmed for Sunday 26th is 22,

We are delighted to be able to offer an Entertainers Award for each Heat, sponsored by our good friend, the Lord Mayor of Yate, Kenny Gabriel, a great entertainer in past years, and a real crasher himself! This will be a cash award, and the winner will also receive a laminted original artwork courtesy of Graham'Unsteady' Edwards.