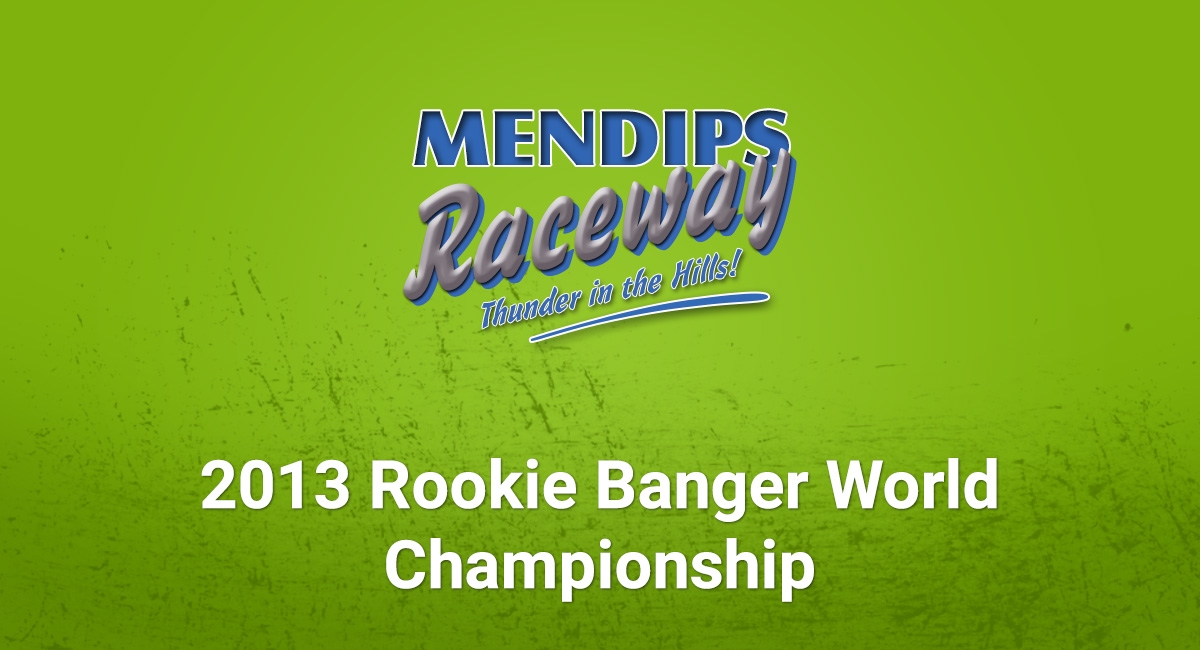 The top two drivers in the points championship at Mendips Raceway after a fast and furious final at the West of England Championship resulted in a surprise win in the Points for Chris Neville (109), with Scott Benjafield (384) as runner up.

The West of England winner was Toby Brooks (235) who kept his head while many drivers crashed out on a track made difficult after an oil spillage.

Chris Neville is a second generation racer whose father Chris(ex 208) was a regular at Mendips Raceway twenty years ago, and while Chris junior is a Bristol lad, he is presently domiciled in Peterborough, so quite local to Ipswich!

Taking part in the Last Chance races will be Leon Benjafield (284), son of Scott.