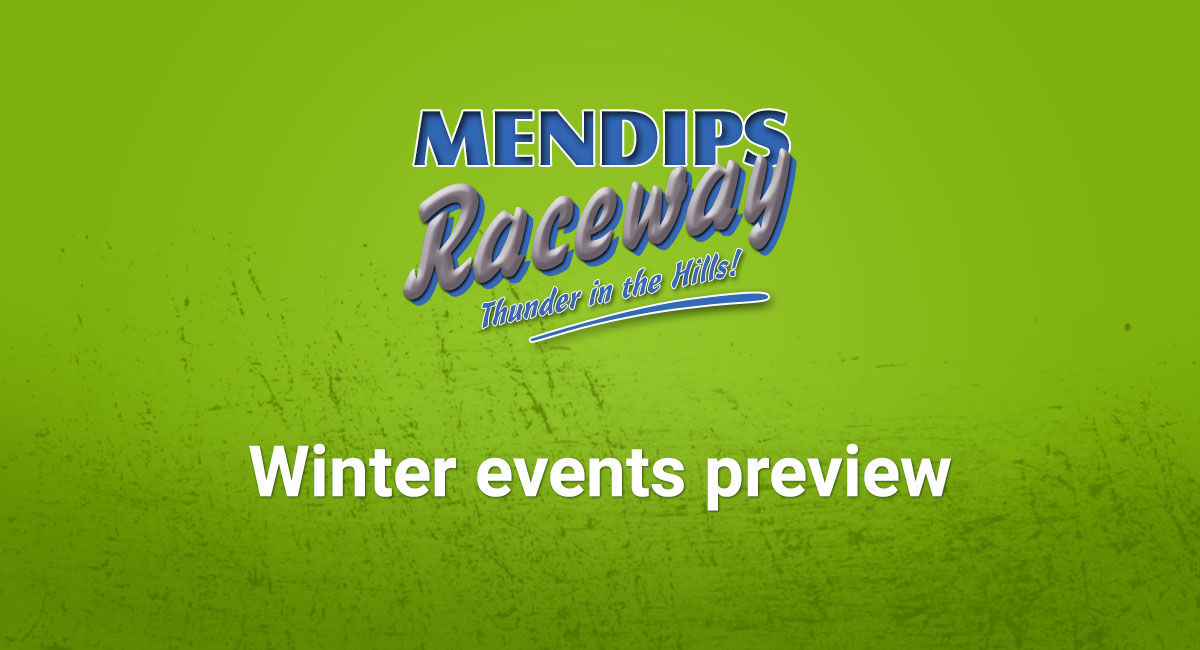 As usual, there are a number of high profile winter banger events coming up that will feature Mendips Raceway drivers.

The undisputed real World Championship Final, which moved last year from Wimbledon to Ipswich, takes place on Saturday November 14th, and this year there are two drivers seeded directly into the Final-Paul Barnes(210) who won the World Qualifying Series with an outstanding late run in September

and Steve Grifin(44) who was runner up, and both drivers will be taking part in their first World Final at Ipswich. Paul has a Granada Mk 1 Coupe, and Steve a Granada Mk 1 saloon, and both will be immaculate, if their usual turnout is anything to go by! Taking their chances in the Last Chance qualifers are Jamie Charles (7) and Sam Trim(363), who hope to progress through to the fInal as winners of one of these races, as Sam did in 2008 at Arena Essex.

One week and a day later, it's the ORCi 2 litre Banger Team Meeting at Mildenhall, where the raceway will be represented by:-

A good strong team with a lot of new blood!