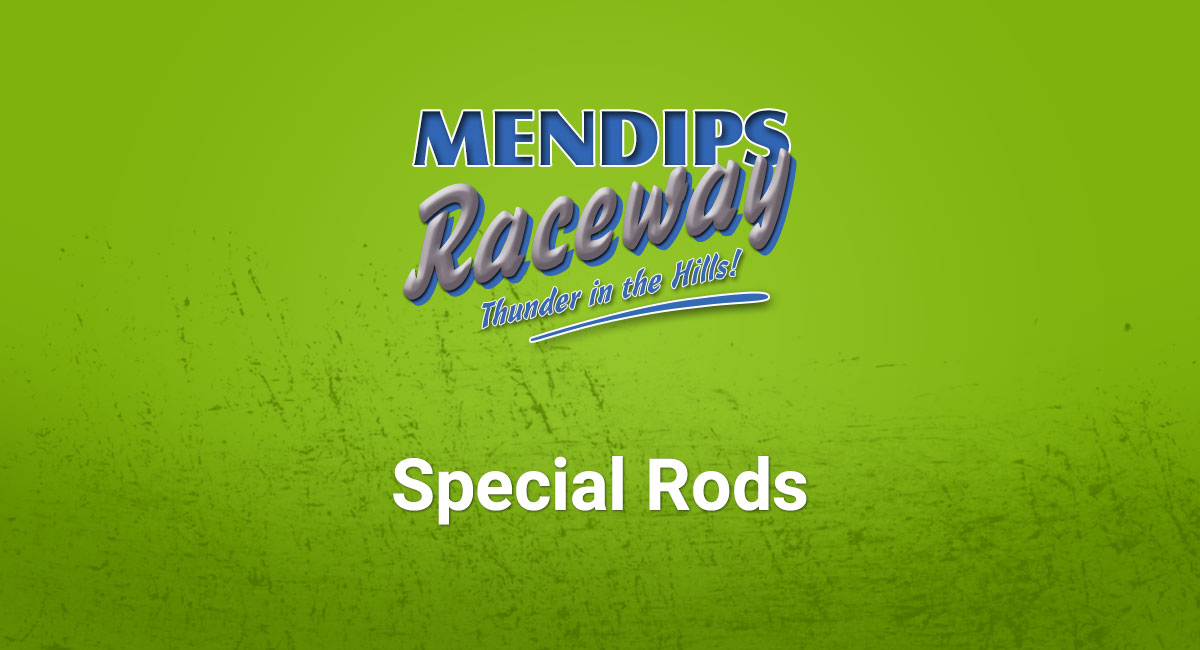 Following post race scrutineering on August 27th, the car of Steve Griffin (440) was found to be using an illegal camshaft.

The rules permit the use of any standard 2litre Pinto camshaft, but his camshaft had been reprofiled and had too much lift.

Steve’s points from his heat second place and Final win have been deducted, and he has been banned for the rest of the season.

We understand that this camshaft was fitted in ignorance rather than an attempt to cheat, and this is reflected in the length of the ban.

Further engine checks will be carried out on a random basis.

Just for the record, the camshafts used in the cars of Richard Howard(47) and Ross Stuckey (23) were found to be legal.