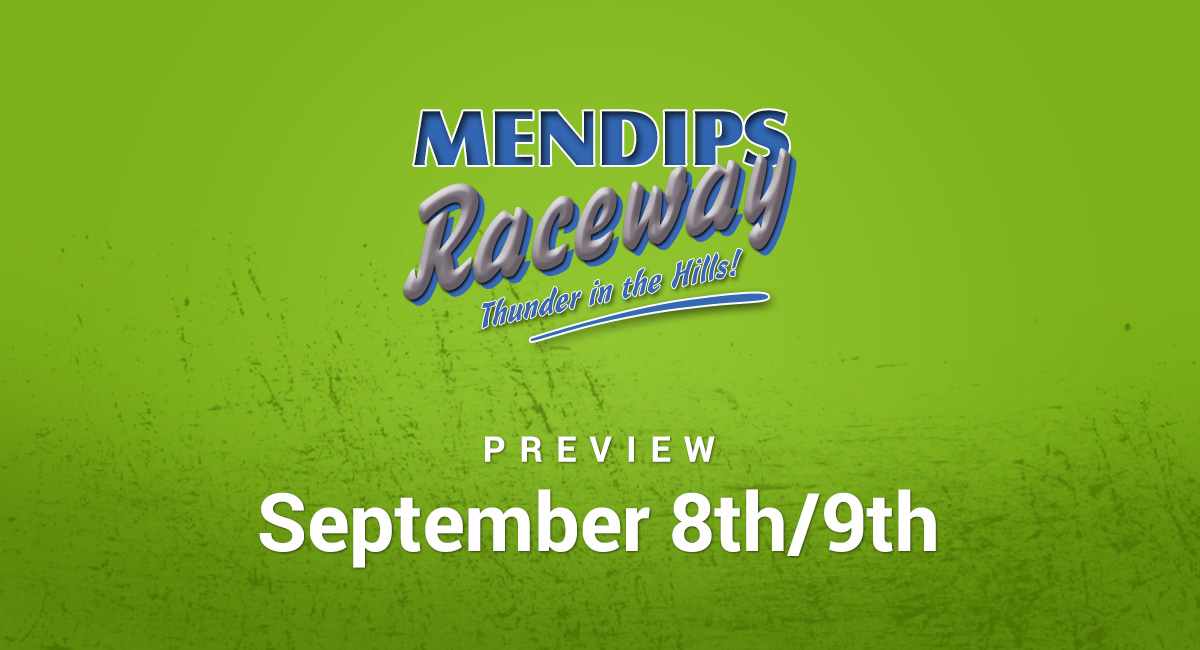 So here it is.. the Brisca Formula 2 World Championship is only a few days away, and aren’t we excited!

For those of you that aren’t aware, each promotion has an 11 year wait to stage the Brisca Formula 2 World Final, so this meeting is something that is very special not only to us, but our fans, staff, regulars, drivers and those that support us throughout the year, year in, year out. We are delighted to be able to thank those that have helped us stage the World Championship, Mills Engineering, Polley Sport & Yokohama, James Rygor Snap-On, RS Motorsports, JB Pearce, Merv and Mary Maggs, Neil Truran Motorsport and several others behind the scenes that have helped not only us, but you guys as drivers, pit crews and spectators along the way.

Onto the big one! Brisca F2’s

Obvious numbers looking into the Main race are 7 Gordon Moodie, a frighteningly fast man around the Mendips Raceway, and given the chance will be incredibly hard to catch if he gets away. Also alongside is 647 Chris Burgoyne, the current British Champion again, an incredibly fast driver, with these two battling it out at Cowdenbeath Last weekend, Chris edged out Gordon in both finals, certainly the most exciting front row we have had! Looking through the pack we have 560 Luke Wrench, another rapid man around the Mendips Hills, equalled by 101 former World Champion Kelvyn Marshall. The West country is strongly represented, with 542 Steven Gilbert, 127 Matt Stoneman, 522 Chris Mikulla, 676 Neil Hooper and 935 Nathan Maidment, all of which have achieved enormous success around Mendips, certainly will be fighting for the crown.

The Overseas crew is led by Current World Champion #1 Wim Peeters, after two outstanding driveds on shale, will he be able to make it a hattrick and demonstrate his speed on tarmac? Also leading the charge is h381 David Polley and 747 Bradley McKinstry, two drivers who have lots of race wins between them around Mendips Raceway, and will be battling amongst the grid for the gold roof, there is every chance the gold will be going abroad once more!

We would like to thank all that have booked in, and cant express how much we look forward to hosting you all!

The second of our World Championships on the night! Mendips Raceway is also honoured to host the Heritage Formula 2 Gold Cup, sponsored by Neil Truran Motorsport. Heritage F2 in recent years, has grown from strength to strength, with an average of 20 cars per meeting this year compared to 14/15 in previous years. Saturday night could see 35-40 compete, in what would be a record breaking number for one meeting. There are key names heading the list, 762 Phil Smith is the current Points Leader, leading the charge alongside 47 Giles Carter, recently crowned World of Shale Champion. Looking to retain the crown on his Home Track is 728 Graham Bunter, promotor here at Mendips Raceway. Another to keep an eye on is 253 Alan Humphrey, although not the most successful results wise, Alan puts in an incredible amount of work for the Formula, introducing 13+ drivers in his spare car for a chance to race, give all the drivers a visit in the pits!

Sunday see’s the first of our Saloon Meetings, last time at Mendips it was 902 Junior Buster leading the charge in the heats, with 158 Shane Davies taking the final. This year we have a fantastic line up of drivers, including 720 Shane Brown, English Champion 27 Keiran Bradford and National Champion 661 Graeme Shevill. Its always fantastic to see the Saloons around Mendips Raceway, and we hope to see you all again on the 30th September!

Sunday sees the Robin World Cup take place, as well as the points finale and Destruction Derby! Robins are one of our most popular formulas, even with reduced numbers this year, those who attended Bank Holiday Monday will confirm how epic these guys were. The top 2 26 Russ Gillingham and 27 Dean Quinn will be fighting for the points, while 304 Tim Weare will make his Robin Farewell.