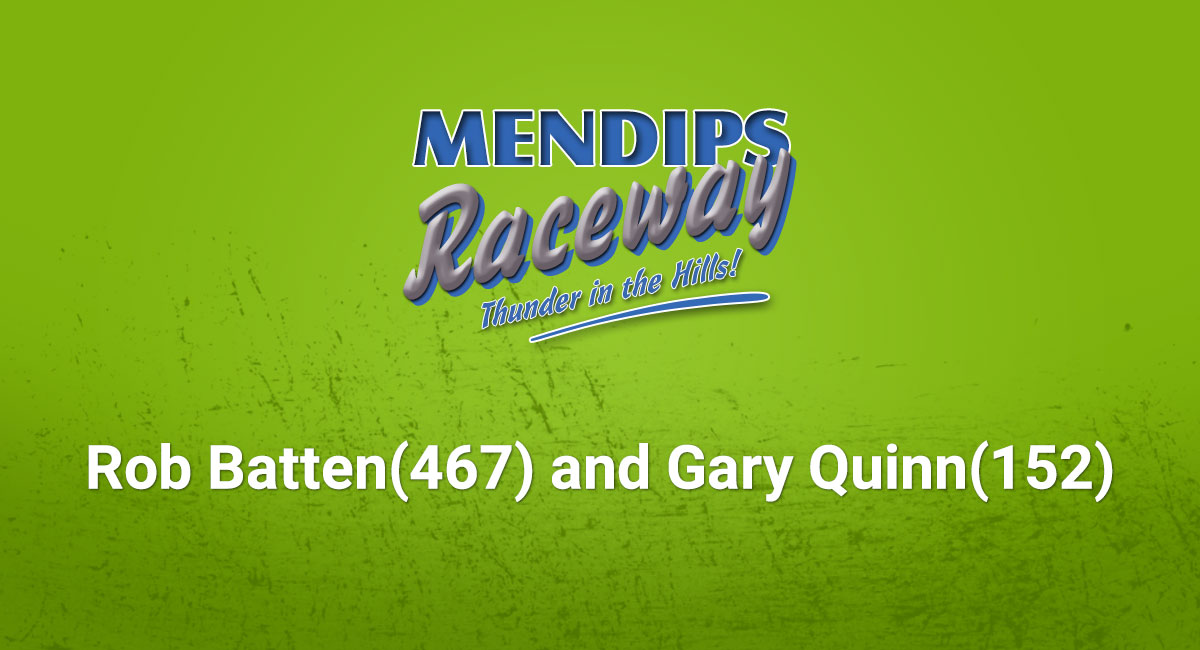 During the meeting Final for the Formula Two Stock Cars yesterday, Rob Batten(467) clipped a stranded car and his car went into a succession of rolls, ending up on its wheels at the pits bend.

During the evening, several X rays and a CT scan were carried out, and the results are that he has three cracked vertebrae in his back, and a fractured rib, but no other spinal damage. Rob will remain in hospital for observation.

Gary Quinn(152) was taken to hospital after a crash in the bangers, after complaining of back pain, and potential internal bleeding.

Thankfully, he was released with bruising and no further effects.