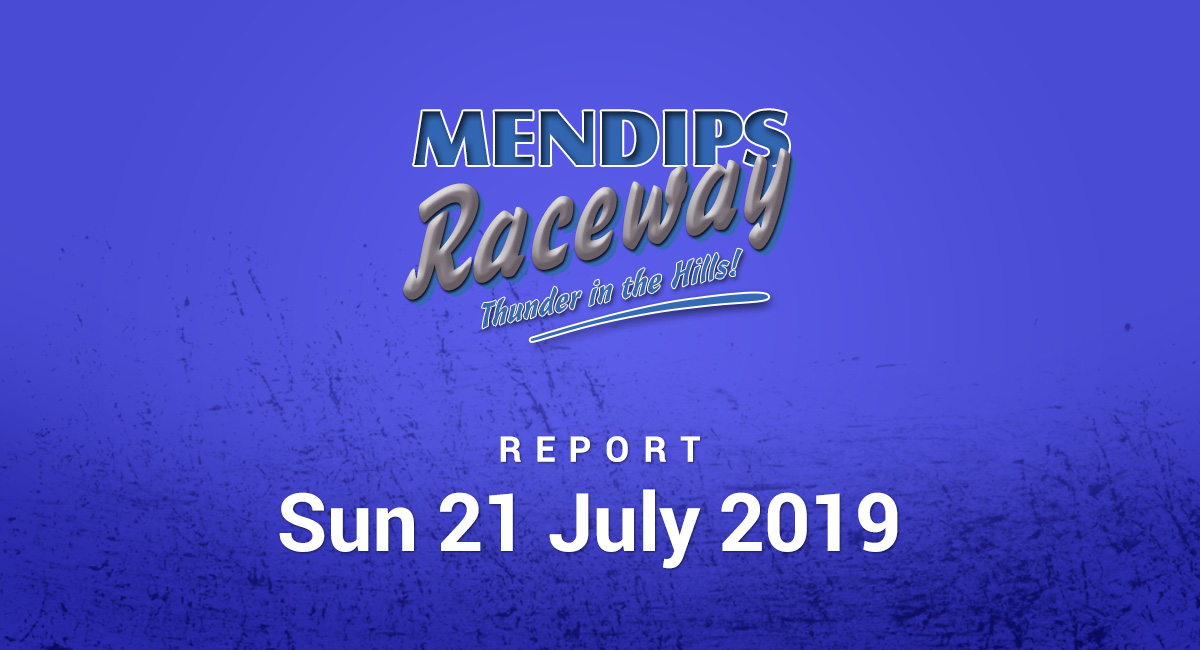 The meeting kicked off with some fund raising events for Cancer Research, including a raffle prize for a ride in a 2 seater Stock Car with Stephen Gilbert behind the wheel and there was also a Ladies Special Rods race, where 7 cars came out, and all the ladies was looking like it was not their first time out!!  No.7 Tiffany Raymond took a flag to flag victory and one of ladies spent a while on the outside before she clipped the fence, and on the last lap another lady got very sideways and she hit the inner marker tyres!!

50 Bangers turned up for Filo’s Crashmania Team meeting. Their was a good mix of cars including Nissan Micras, Ford Kas, Fiestas, Vauxhall Corsas, and Astras, and 300 had a Suzuki Wagon R, In the 1st Heat there was a stoppage, for 191 Charlie Hutson, then they was another stoppage for 775 Brad Hunt who ended up on his roof, 262 Roona survived the action to take the win, from 333 Chaz, then 308. In the 2nd Heat quite a few cars decided to get stuck in before the green flag had dropped!! So, the race had to be Re-Started, then there was a stoppage for 23 Clive Crockford, then 799 Tom Pearce introduced 111 Tom Ruby to the fence big time! 80 Matt Nutley survived the action to take the win, from 440 Big Mac, 27 Dean Quinn. In the 3rd Heat amongst the action they was a big pile up on the turnstile bend and they was a stoppage for a driver who was ok. Only 4 cars competed the distance, and Roona took the win, from 210 Lewy Hart, then 760 Joey Reynolds, then Chaz. 452 Harry Eyles took the win in the 4th Heat from Big Mac, then 404 Rob Mills. Reynolds took the win in the Final, from Eyles, then Chaz. The D/D was won by Roona. When the point was added up Blue Star Juniors took the Team Championship.

23 Brisca F2’s turned up and they ran a 2/3rds Format. In the 1st Heat 660 took the early lead then 14 Mike Priddle relieved her of the lead, and 275 Dale Edwards got spun out, and with 4 laps to go 542 Stephen Gilbert bumped Priddle wide to take the win from 134 Cameron McColm then 895 Ben Goddard. In the 2nd Heat the oil flag was out at the start, 14 led for quite a few laps, before 667 Tommy Farrell relieved him of the lead, from 517 Harley Cornock and 468 Sam Weston, Farrell built up a big lead, then Priddle, Edwards and 460 Matt Weston had a coming together, then 560 Luke Wrench bumped Weston and Cornock wide at the same time to take 2nd, but Farrell was to far ahead to catch, and Weston came home in 3rd, In the 3rd Heat McColm made it up from 3rd to take the lead, and Cornock and Weston had a coming together and Wrench was doing well until he tangled with 876 Stuart Moss on the pit bend then Moss planted Wrench in the plating on the turnstile bend!! Moss got Black Flagged for excessive contact, McColm led the re-start from Farrell, then 700 Adam Rubery, Farrell bumped McColm to take the lead, then Rubery bumped Farrell wide to take the lead then on to win, from Gilbert, then 801 Jack Cave. The oil Flag was out again for the Final Priddle led for a long time from pole before 328 Andy Walker relived him of the lead, then just before ½ way Gilbert (from 19th on the grid) bumped Walker wide to take the lead then on to win from Wrench (from 20th on the grid), then Farrell. In the Grand National Wrench took the victory from Cave, then 325 Ryan Sheehan, then Gilbert (from the Lap Handicap).