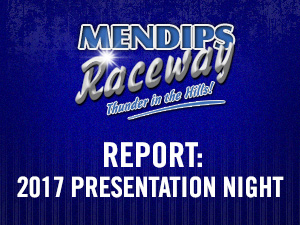 A great night at the Webbington Hotel again last Saturday night. Music by Mustang Sally, great images and videos from Andy Page, Dan Port and Chris Dalton, and a clean sweep by Dean Quinn taking the Spirit of Filo Award and then Driver of the Year 2016.

We had a large raffle, as usual, which was impeccably organised by Nicci and Jo, with some lovely prizes donated which were gratefully received. The raffle raised an astonishing £400, which was equally divided between cancer Research UK, and towards improving the life of young Jack Cannings, son of Gareth Cannings (13) self described as occasional racer and collector of Rob Mills spat dummies! Jack has been diagnosed with Duchennes Muscular Dystrophy (DMD) and at the age of 5 years old is now in a wheelchair. The funds will go towards the £75000 required to adapt the family home for his needs.

After the raffle, a spontaneous collection instigated by Sam Trim, and encouraged by the band Mustang Sally, another £344 was collected which is a truly tremendous gesture, and on behalf of the family, we thank you all.

The next Dinner Dance and Presentations event will take place on Saturday February 3rd 2018. Book your rooms now! 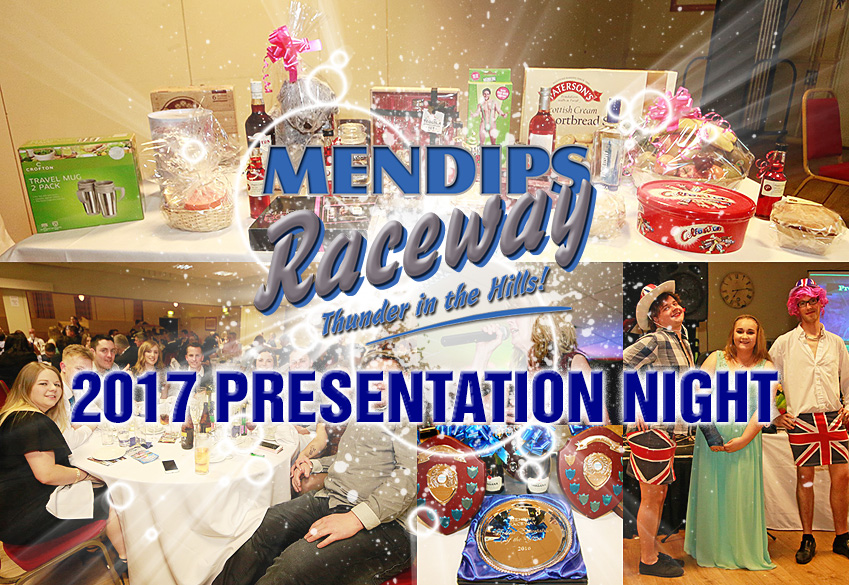 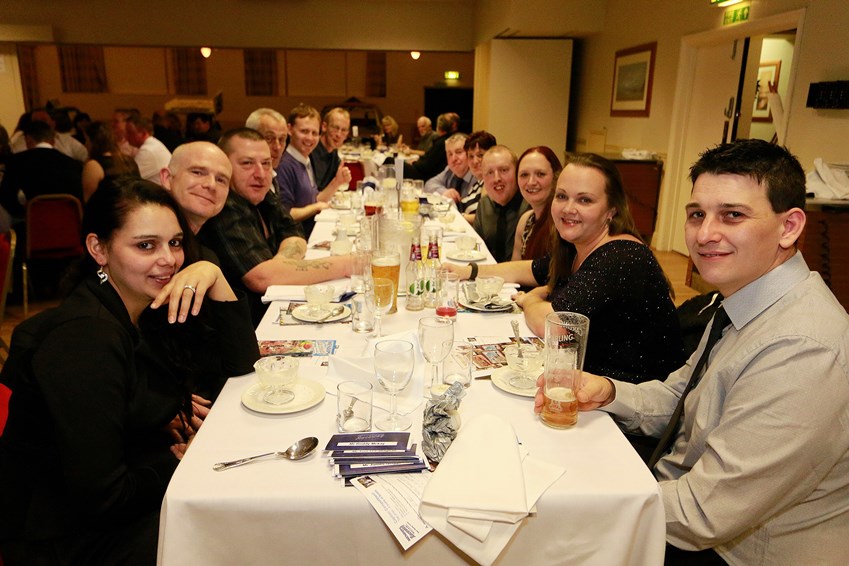 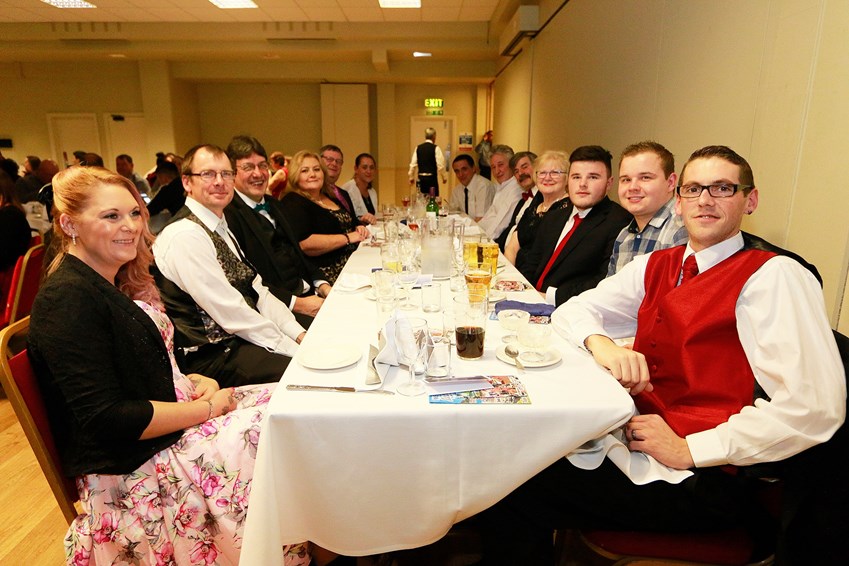 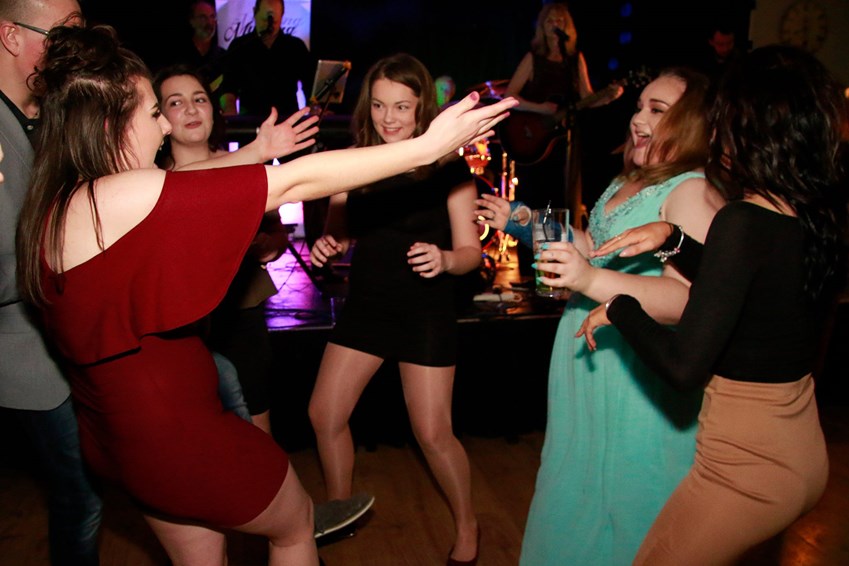 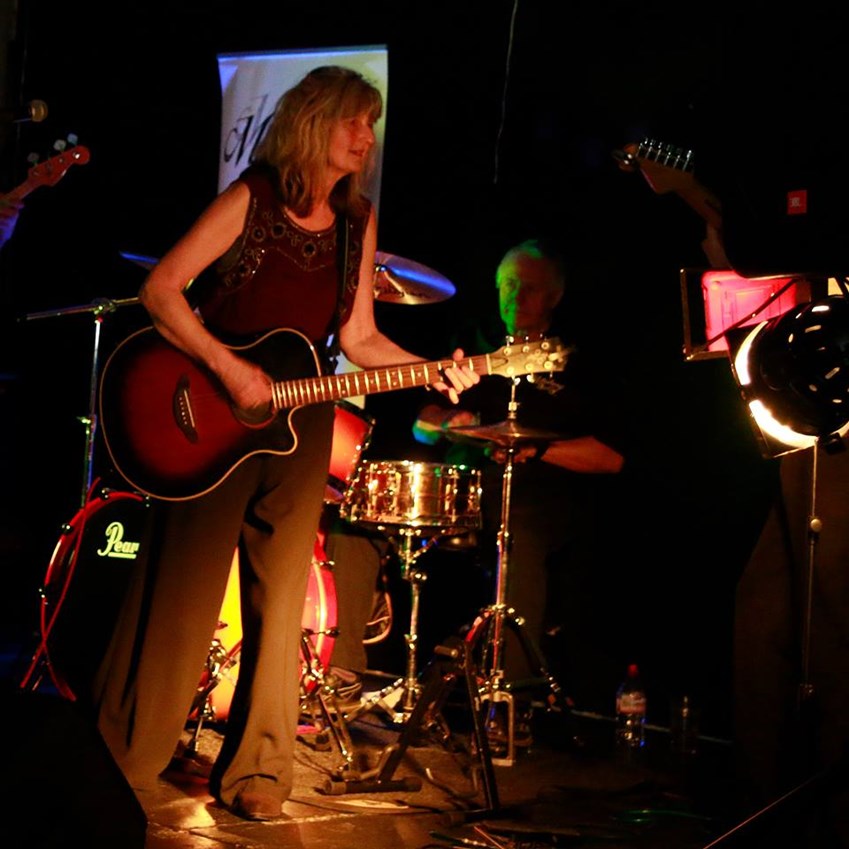 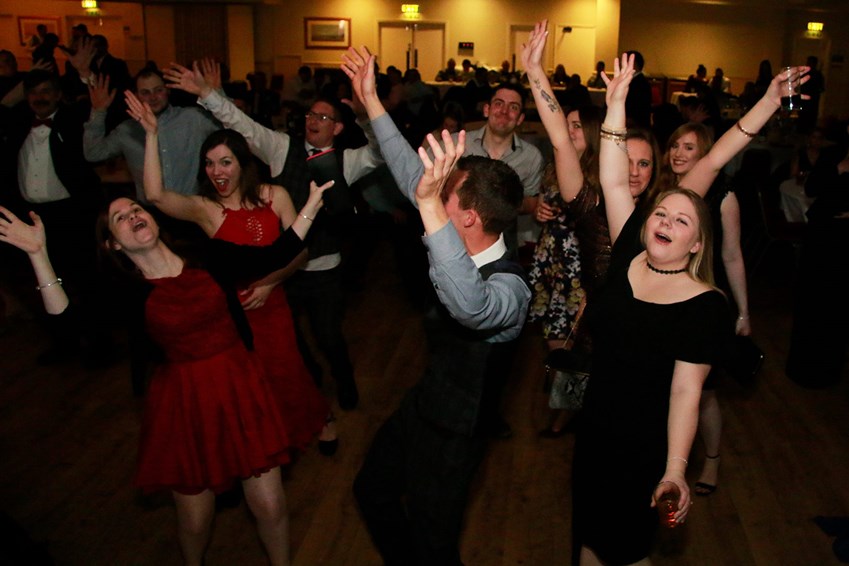 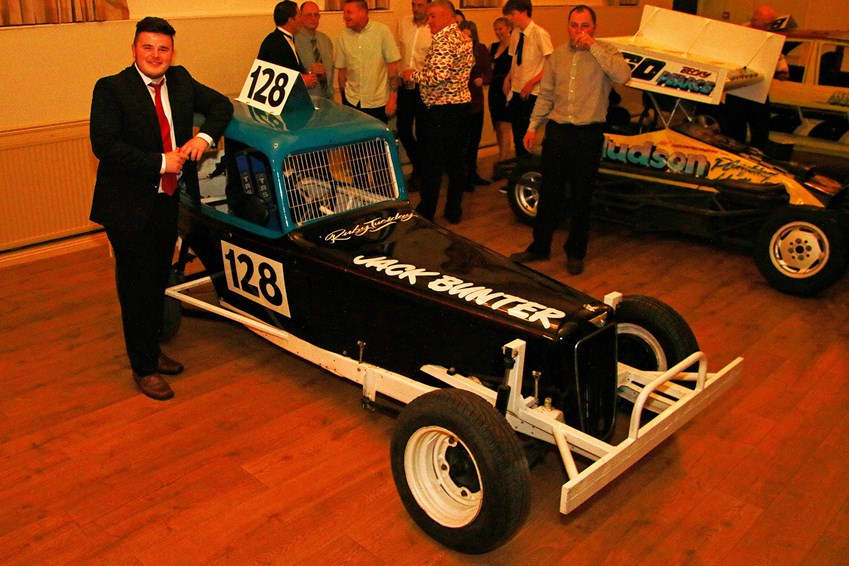 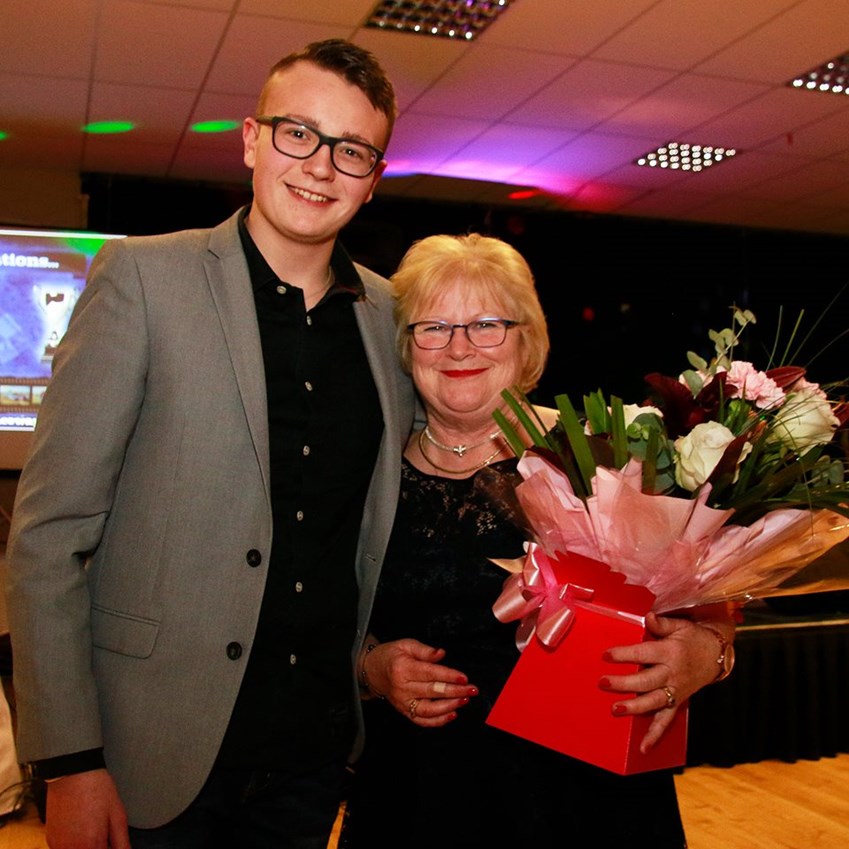 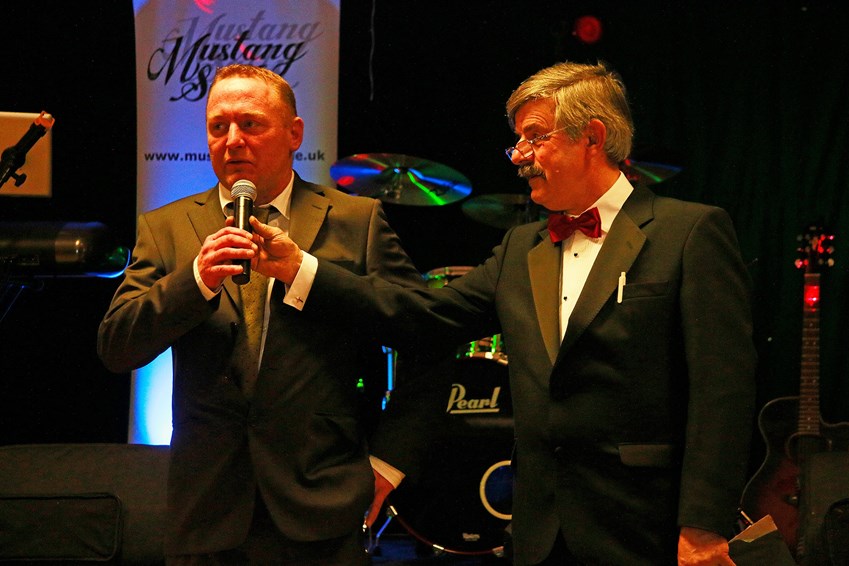 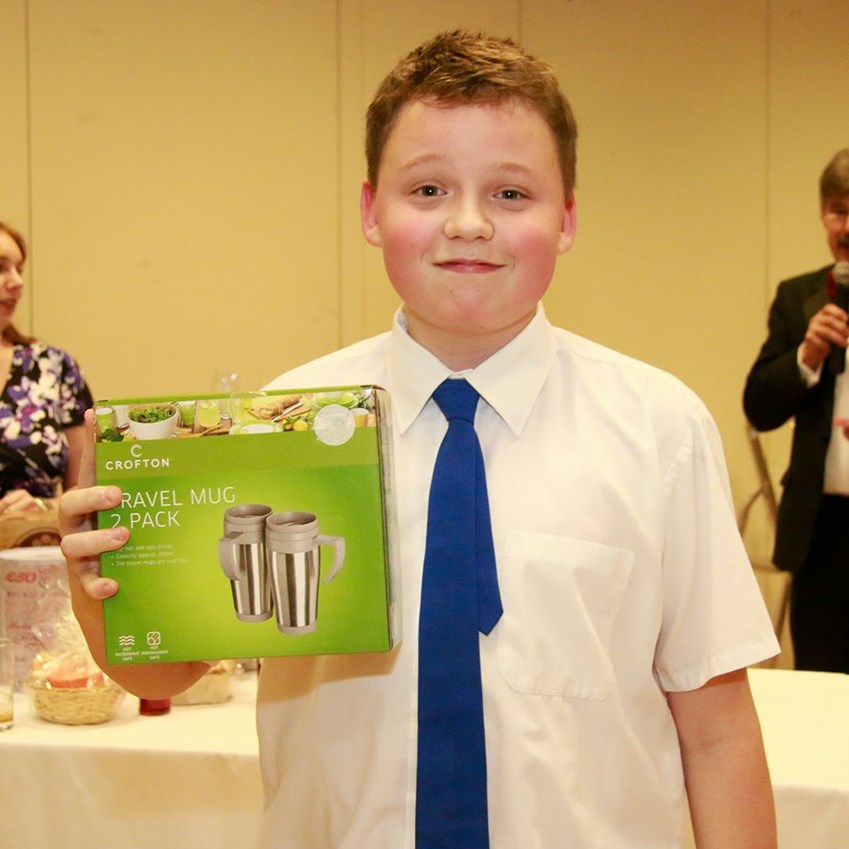