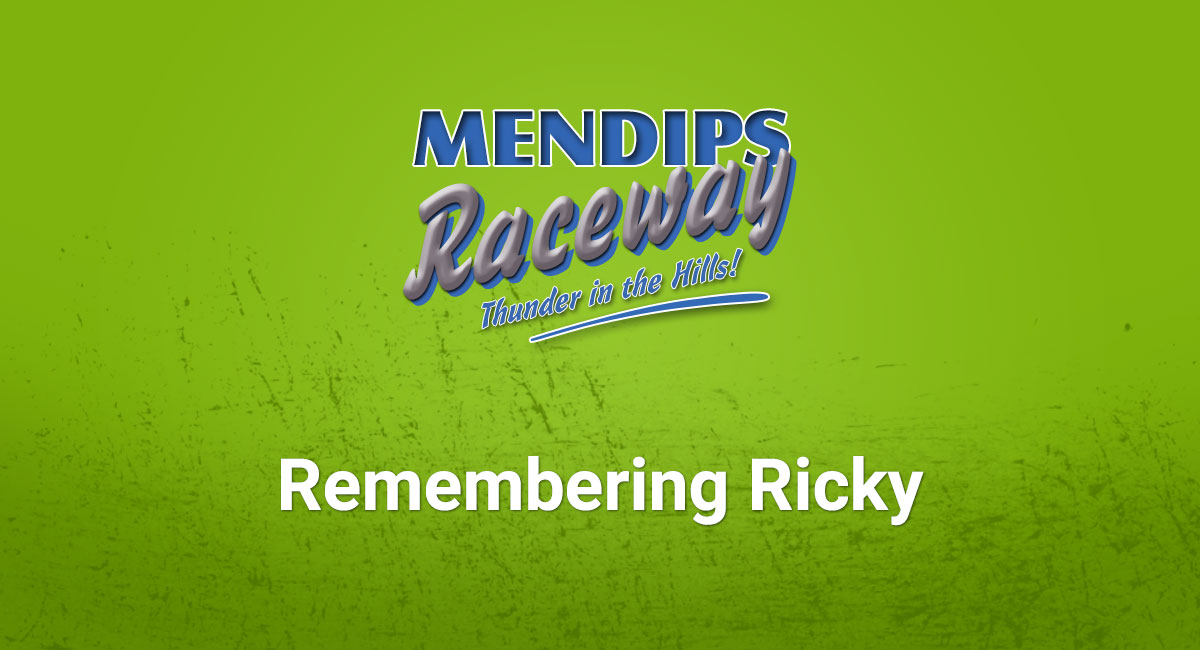 Just before our last meeting on July 29th, we heard that Ricky Heathcote (429) had lost his fight for life.

Ricky had been diagnosed with a brain tumour in 2000, and for the last twelve years had endured endless surgery and chemotherapy, but without success, and he passed away on July 23rd 2012.

He was 47 years old, and leaves behind his widow Joanne, and children Cheralyn, Ricky, Gage, Cameron, Katie and Kieran.

Ricky started racing here at Mendips Raceway in 1987, and soon became a successful racer. He qualified for the World Final in 1995, and in 1999 won the Unlimited Bangers West of England Championship, putting his name on the oldest banger trophy in the west. Sadly, he fell ill the following year, and had to give up his beloved racing, never to return.

On Monday August 27th, Joanne and a number of supporters are planning a sponsored walk from Bristol to Mendips Raceway to raise money for the Neurology Department of Frenchay Hospital,  Bristol, and we hope they will arrive in time for the Grand Parade. Feel free to donate if you wish to.