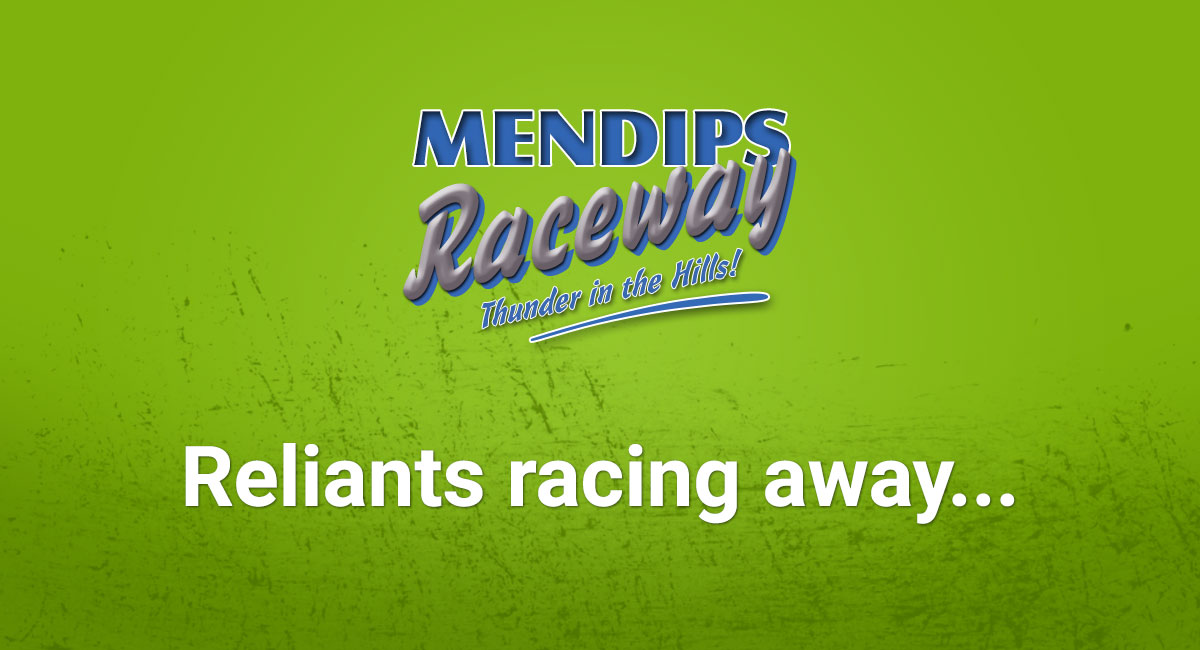 The weather on Sunday was great but the track was like a ploughed field caused by the previous night's heavy rain. ( See meeeting report on RDC web site )
It was so bad that drivers raced most of the time in first gear just to get through the ruts.
There was 33 Robins attending the meeting. All five Mendips drivers had a very good meeting with Sam Sumerhayes winning his heat, and John Coombs earning the most points out of the five Mendips drivers. The day  finished on a high with the meeting final which featured all 5 drivers in the top 7 places.