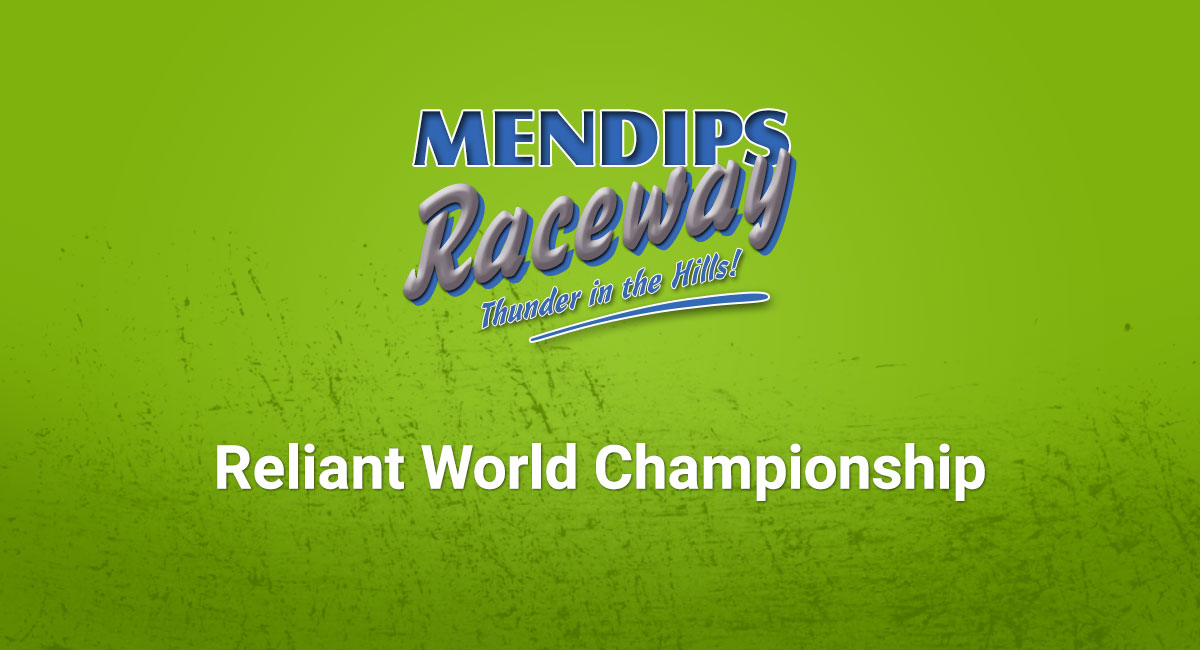 John  Coombs(46) and Barry Richards(87) raced in the Reliant Robin World Championship at Mildenhall on Saturday night. John started on row ten and after a roll over finished in 9th place, but Barry started on row eight and finished in 3rd place.
Barry  caught the leading pair on the last lap and all three  went over the line within 20 feet of each other. Barry took part in the remaining two, very action packed races which he started from the rear of the grid and was placed 8th in the one and rolled and collected a puncture in the next.