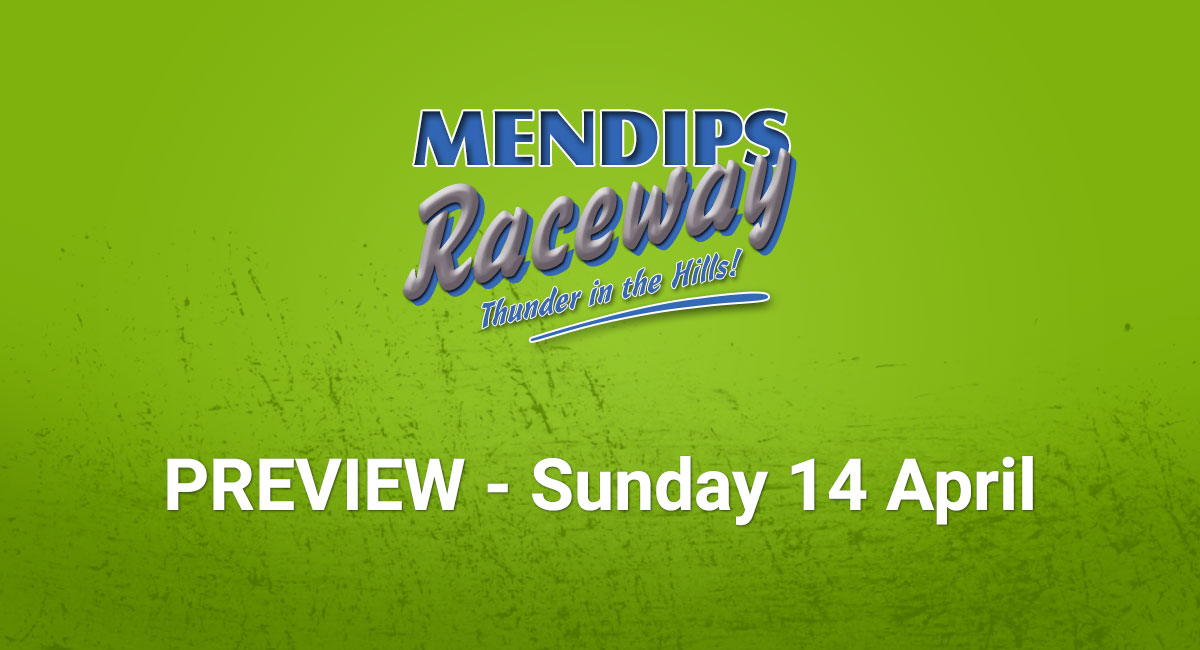 After some superb action over our Easter opening weekend, we are back in action on Sunday 14th April with our Kids Go Free offer AND the usually hectic Micro Banger meeting. In support today are the Hot Rods and the Juniors, both of whom had good entries at Easter, and there may be more again today in both classes.

It was bad news for both Dennis ‘The Menace’ Middler (641) who had an engine failure in practice, and Phil Mann (53) who suffered a similar fate, and despite the talent on hand, it was that man Chris Bradbury (886), multiple track champion here, who used a two lap shoot out to win the Final, and retain the Gerry Dommett Memorial Trophy.

The Hot Rods had twelve cars on track, and featured one of the closest races ever for the CWS Mears Trophy, when Colin White (718) and
Steve Hunt (282) were locked in a battle behind long time leader Dave Tossell (117) over the second half of the race and neither managed to
overtake him, with the delighted Dave taking the trophy!

The Juniors also had plenty of new drivers, including Ryan Sparrow (921) and Ben Brice (700) in Austin A 40s, and there was the first glimpse of Points Champion Sid Harrison’s long awaited Hillman Imp based car, but alas, the car was not yet fully on the pace. Newcomer Charlie Ayles (300) won his first race, and Ben Brice (700) the Final, with Harry Thompson (956) placing second both times, the novice drivers running riot in the results.

For Sunday then, we have the popular Micro Bangers, and more popular than ever, according to the booking list!  At the time of writing there are over fifty drivers intending to race, including a large contingent of the infamous Weymouth Wallies, with Jon and Jason Ayles, Christian Finch, Scott Mowlam, Danny Allen  are all booked, along with another large contingent of Bournemouth/Poole/Southampton based drivers including Swampy, the Nutley brothers, the Bugler brothers, the Rowell brothers and many other returning and first time racers from the area. We welcome Craig Allan from Walsall, and the Dingles from Cornwall, and finally a name check for the man who will travel anywhere for micro banger racing, Tony Fidoe (949) who lives in Liverpool!

On track we expect Nissan Micras, Ford KAs, and Fiestas, and a couple of surprise cars that may arrive. Always a crash happy meeting, we look forward to some great entertainment, and likewise the Hot Rods and Juniors.

Coming up next at the Raceway is the annual Unlimited Banger THUNDERBOLT meeting on Sunday May 5th, and entries are presently very good
for that, including the 2012 winner Jack ‘Chubby’ Foster junior, returnee Mark Akins (128) and travelling partner Tom Hannah(600) from the Midlands, and the anticipated return of Steve ‘Pikey’ Bailey after a lengthy ban for the sport. The weekend also features all of your favourite formulae, with Brisca f2 stock car racing on Monday May 6th, a World Championship Qualifying Round for National Bangers under 1800cc and the  first Rookies Reward round sponsored by Shocktec shock absorbers.