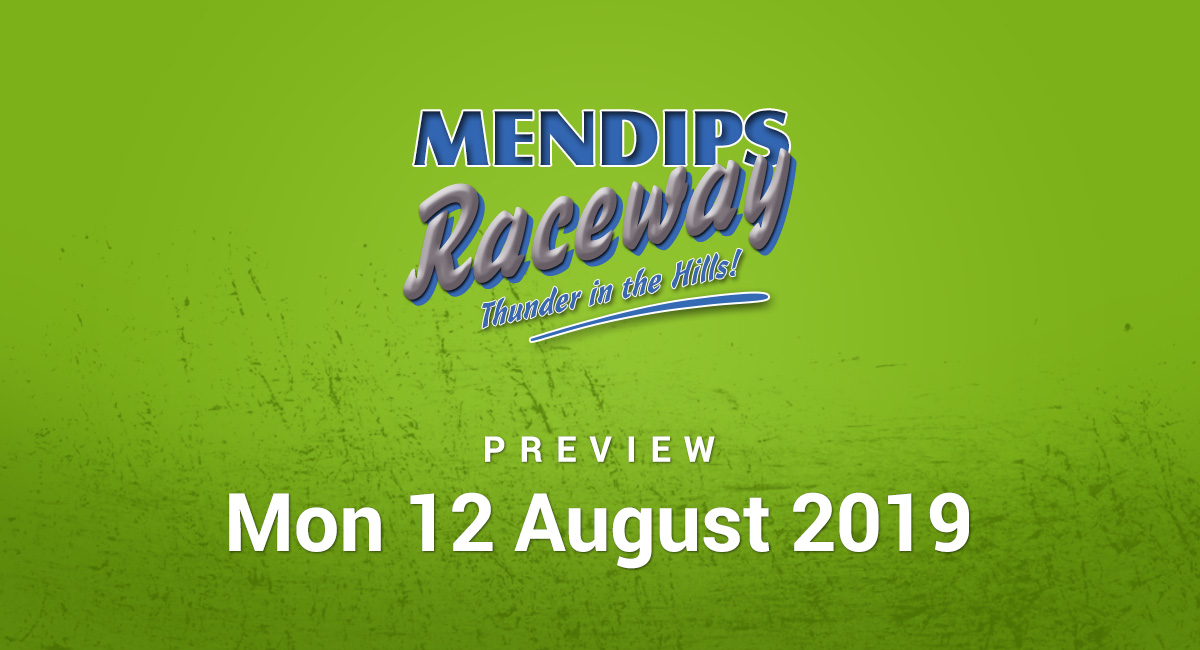 Welcome to Mendips Raceway on this evening!

School Night stock car – it’s what us Westcountry folk were brought up on. For me personally, it’s what made me the fan I am today, regular trips to St Austell, Newton Abbot, St Columb, Ringwood and St Day – those from a time further back than mine will tell you that Stock Car was a seven day a week affair!! Something that many are trying to replicate over this week – some on their 2nd or 3rd stop of the week! BriSCA F2 should be in good number as they aim to have a quieter affair on their way back up country, the Junior Rods racing safe that there’s no school in the morning, and the Back 2 Basic bangers giving it large with a little of the cost….

Well it’s very much the case of night after the morning before as the BriSCA F2 sharabang stops at Mendips following the World Semis, held yesterday at United Downs Raceway, St Day, only 20 miles from Land’s End!! Whilst, at the time of print, the lucky 20 world finalist aren’t known, you can guarantee that many big names will be making a spot of night cap here, in a spot of come on down for the semi final comedown!

Last time out, British Champion Steve Gilbert (542) finally broke his Mendips final duck taking with it the illustrious Pink Ribbon Trophy. “About five years late” was the Cornishman’s retort! Luke Wrench (560) put in another good score cementing his place at the top of the points chart

Gradewise, an advantageous drop to white for the rapidly improving Cameron McColm (134) will make him one to watch. Current world champion Gordon Moodie (7) is on the brink of history as he is painstakingly close to breaking the all time final wins record – could he do it tonight>>??

The Junior Rods out to play out late – one hopes they have been eating their carrots as a trip under the lights should test the youngsters out.

Last time out it was Josh Weare (36) who cemented his place on the top of the points chart with 2 heat wins. Jack Buckingham (75) took a win in the other, but it was Louis White (599) who took the final.

George Jenkins (8) is continuing his rapid rise up the grades with another heavy points haul. Things are progressing nicely with the future

Its cheap and its easy! Tonight the simplest form of banger racing will be on show, with the ever popular B2B bangers on display, a whole variety of different names on our list. A great formula for anybody wanting to try oval racing, heading the list is current Points Champion 440 Macauley Mills, we also see tonight a debut in adult formula's for ex Junior Rod racer 11 Jake DEvine making the step up having retired from Junior Rods. We have a number of ladies booked in, including two Gabriel sisters Carley (721) and Laur (720) racing under the number most used by FWD banger star driver Kenny. There is also a return to racing for brothers Dale and Scott Clarke, renowned drinkers, not sure on driving though? good luck lads!

Next up its this season’s big weekend. The biggest banger meeting to grace Mendips – the PRI Banger World moves from its closed mecca to its new home. Then on the Monday – it’s sheer caravandalism and robin calamity!!

A weekend not to be missed.