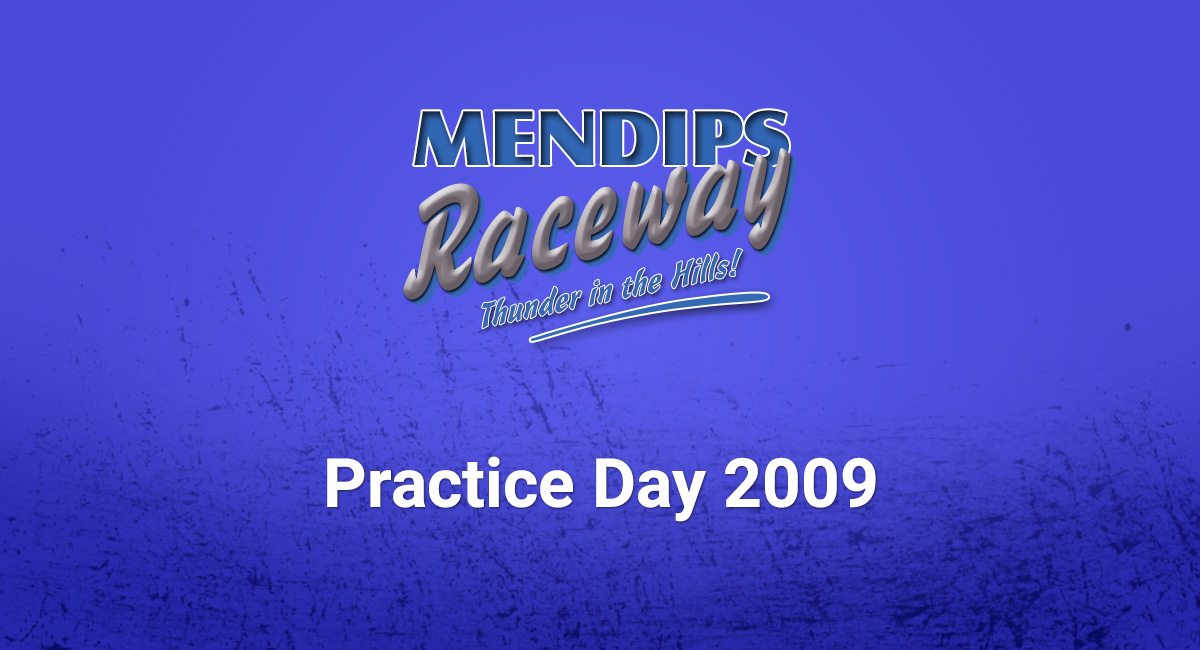 On a gorgeous sunny but chilly day in the Mendips Hills, with snow still hanging around, just one short of ninety drivers took part in the annual Practice Day, and a fascinating variety of cars.

With there being no F2 stock car racing in the west country, open wheeled car entries were up around twenty, plus various superstox and other open wheel cars from Grimley and Standlake were present.

As usual, there were plenty of MiniRods, including four novice drivers, and it was a chance for the Special Rod drivers to get to grips with the new Yokoham A021 control tyre, which went down well.

In bangers, Andu Beavan brouighty a Mk2  Esate car, and Scott Mowlam a M3 saloon, and Wayne Thompson a Rookie Bluebird, plus a couple of Sierras and a Volvo Estate.

All augurs well for the new season which kicks off on Sunday March 29th at 1.30pm