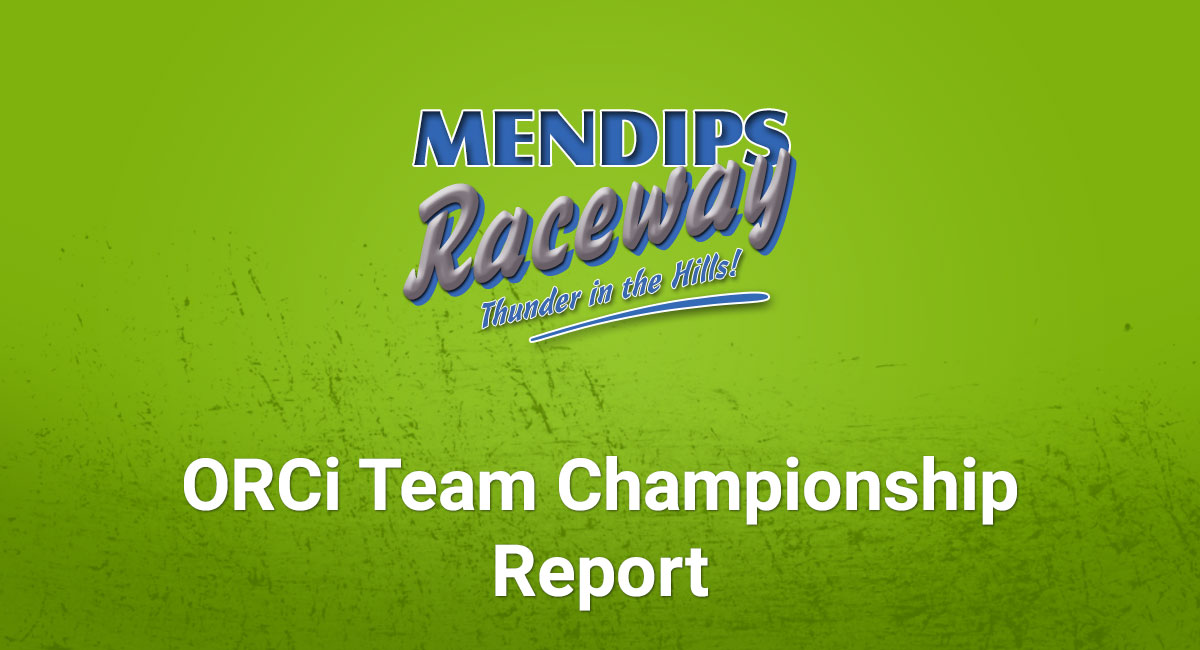 The full Mendips raceway team arrived to do battle at the ORCi Banger Team championship at Arena Essex on Sunday 20th November.

Sadly, it was not to their day and despite Barney(210) getting some points on the board, the team finished 8th out of the nine teams attending.

However, they were awarded the best presented team award, so all took a trophy home for their efforts.

Big Bob (4) managed to inflict some damage, and had an enjoyable day, as did Mike Cocks(162) who was eventually stopped in a head on move that cost Brett Ellacott and the Autospeed team a ten point penalty for an illegal move.

Winners were Spedeworth , captained by the inimitable Shane Davies (158), with Incarace 2nd, and Autospeed 3rd.