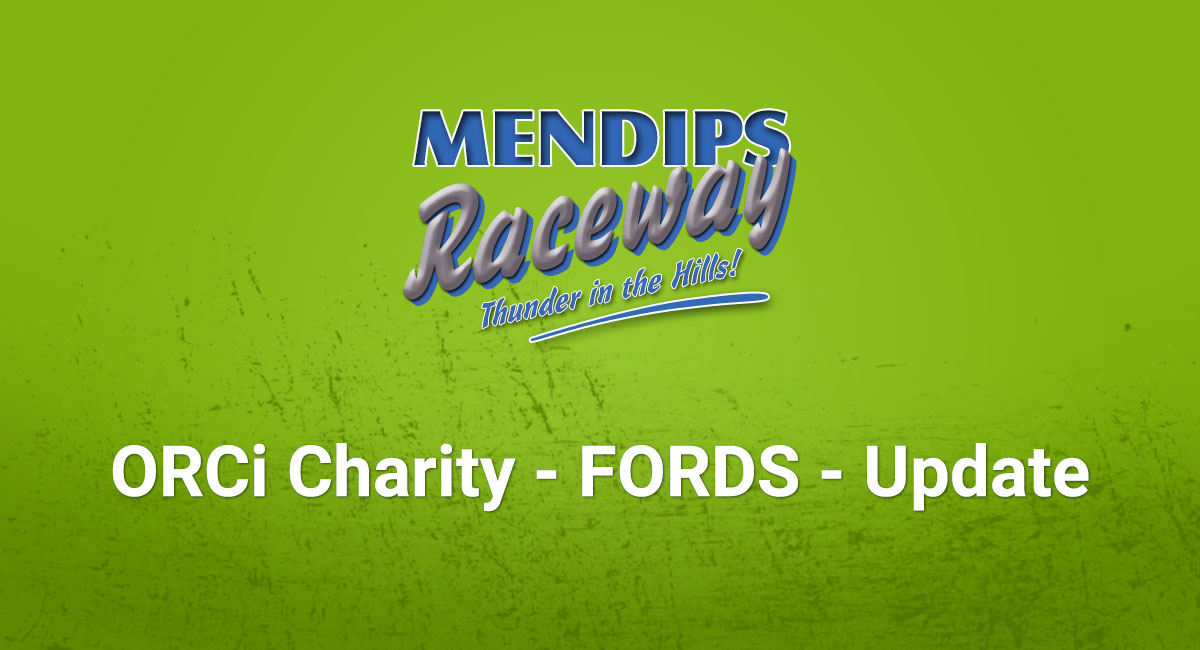 Choosing the right calibre of person to be Secretary to FORDS has not been an easy task. There could be a massive amount of work involved and I do believe I have made the right decision by appointing:

Although perhaps a relative newcomer to short oval racing, she has helped to build bangers for three years from 2006 and has always taken an outspoken interest in driver safety.

When Chris Ault was seriously injured at Psychomania at Sheffield in September 2009, it was Manuela who took a bucket from her garden shed and went collecting for him. It was from that moment that her idea of a Ben Fund quickly snowballed into reality.

Although she stays firmly on the safe side of the fence she does have a personal experience of how a relatively simple injury can have life-changing consequences after a broken arm in 1999 left her unemployed and homeless.

She was my obvious choice, having earlier severed her links with the Banger Drivers Benevolent Fund, where she gained massive experience in setting up the Fund as a charity. She has endless enthusiasm for driver welfare, which I see as an important part of this role.

I have not hidden the fact from the outset that a great deal of help will be needed to raise funds in various parts of the country and those willing helpers will become “Friends of the Fund”. The first such adopted willing helper is:

When Greg was approached to help with Fund Raising at ORCi tracks in Ireland, he readily agreed as he fully understands the problems that a drop in income can cause for a household, and the plans that FORDS have in place to remedy this. Through his work in the world of finance he meets people from all walks of life that were just caught out one day be it on a race track, golf course or a simple road accident, and suddenly household bills cannot be met.

By way of background, Greg, aged 45 now, lives in Dublin, with wife Deirdre and children Amy (18) and Paul (16), who incidentally has just stripped out his first car for his own use.

Greg first took to the tracks racing bangers in 1987, and started up a team called “The Blues Brothers”. In those early days he raced mainly at Santry but took the odd trip to Droheda, Mountain Lodge and Athboy.

He raced in the UK a few times in the early 1990’s, before dropping out of the sport for a while, and returned in 1997, after his father had died. It was at this time that he teamed up with “Team Savage”. His return was pretty much full time until he broke his breast bone and ribs a few times in 2009, so in 2010, upon instructions from Deirdre, he retired from the sport.

He never slowed down his involvement and was instrumental in arranging the Team Savage v Buxton Jerkey Boys head to head at Nutts Corner and Buxton, and in 2010 the England v Ireland clash, where I first met him

Greg also threw the idea of a 5 nations tournament at Nico from Spedeworth, an idea which was grabbed with both hands.

There have been questions raised in various quarters concerning how the Fund will run, how claims will be made etc. Can I just ask you bear with us as full information WILL be provided ahead of the proposed launch on Easter Monday.