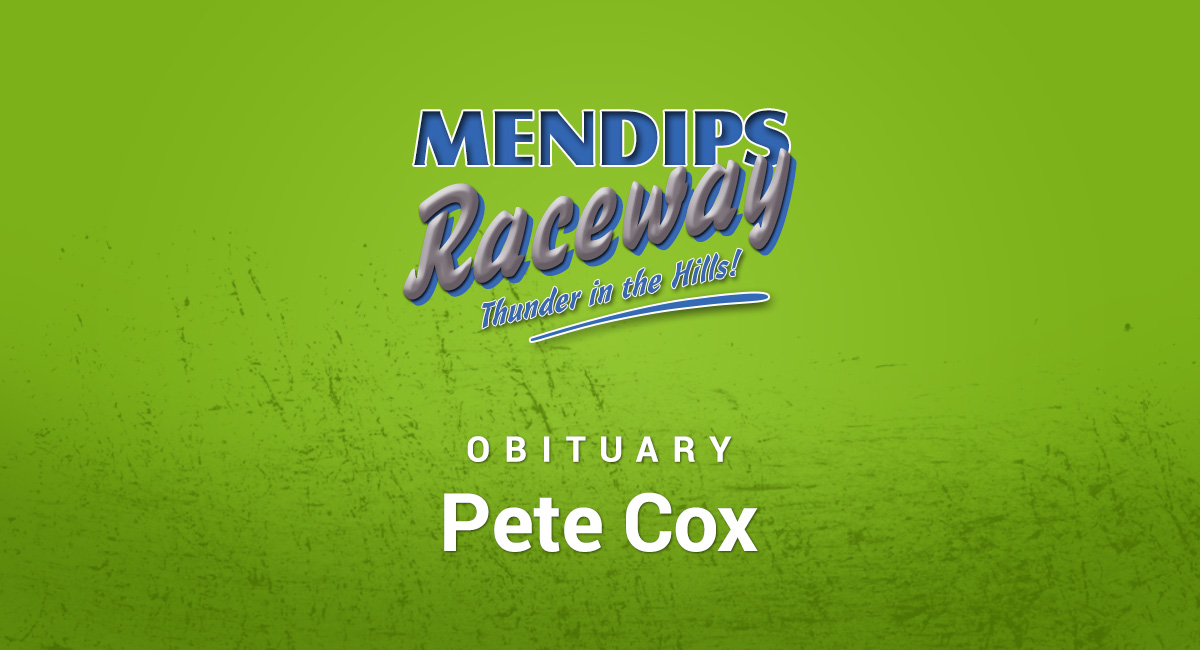 It is our sad duty to record the passing of Pete Cox, pioneer banger driver at Mendips Raceway. .

Pete raced in Bangers, being an original member of the Wacky Racers, was a West of England Championship winner, and represented Mendips Raceway in the 1972 World Banger Championship in 1972 at Harringay Stadium, London. He also won the Pairs Race racing with Duncan Destroy as 78 ½, and was good friends with Merv and Mary Maggs, and Keith Richards. He then took the job of Pace Car driver, driving the brand new 1973 Cortina, and ended his career as Starter, officiating at the 1975 and 1978 Brisca F2 World Finals.

Pete was still attending up until three years ago, assisting son Mike with his racing, and stopping over in the car park in his camper van until his health deteriorated, and had been in residential care for the last few months of his life. His was a happy release, and we wish to express our condolences to Mike and Matty, his two sons. 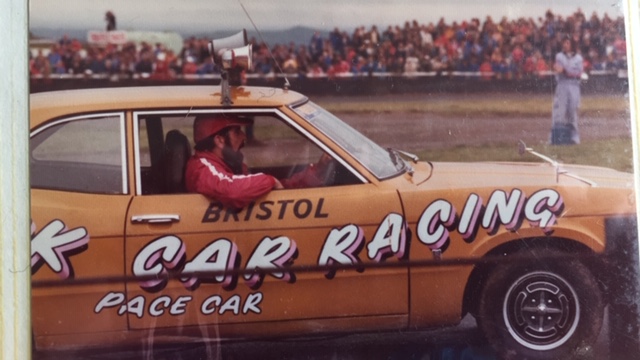 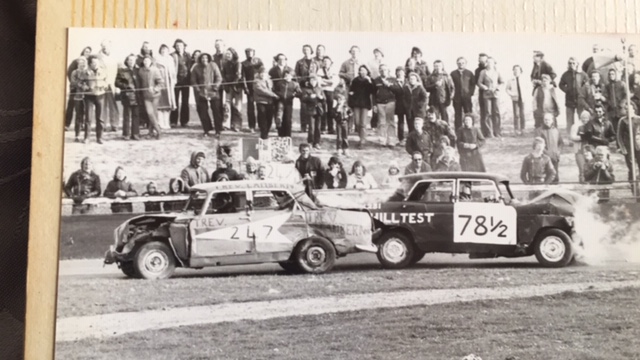 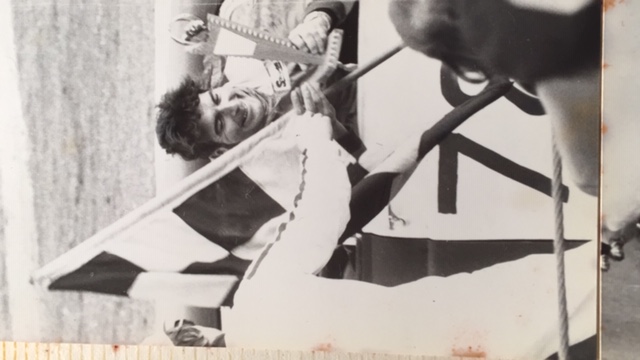