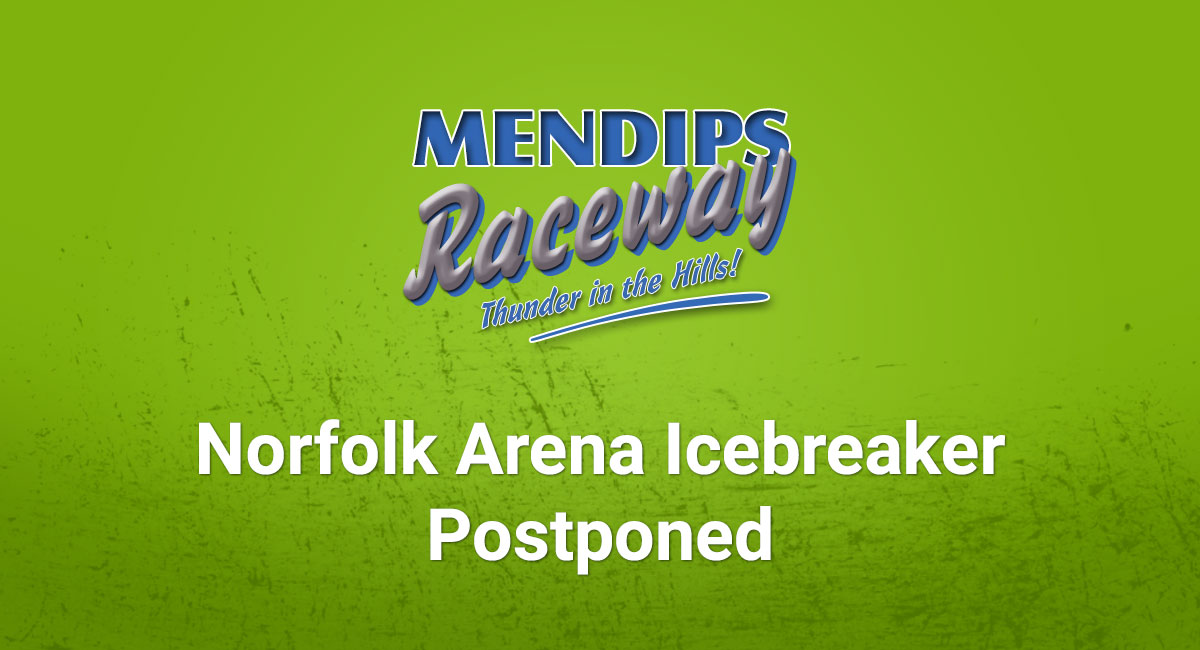 It is with great regret that we have to postpone the Unlimited Banger Icebreaker which was due to take place this Sunday at Norfolk Arena due to the terrible weather which is currently sweeping the country. The meeting is now rescheduled for Sunday 24 February which currently has no significant banger fixtures taking place on it.

Kings Lynn has so far not had any more snow to what we had at the beginning of the week but the predicted snow around the country has happened and it is predicted to reach King’s Lynn tonight with another five centimetres expected overnight. The latest farmers forecast which was issued at lunch time today is also forecasting more snow for Sunday.

We have spoken to several teams who are looking at visiting us this weekend and have already told us that they will be unable to get their cars to the stadium and with more uncertainty over the weather for the rest of this weekend many are understandably reluctant to commit to travel a long distance.

Rather than postpone the meeting until next week, realistically looking at the forecast there seems like there will be little improvement over the next seven days so have taken the decision to move the meeting to the 24 February when there are no other significant banger dates scheduled.

Patrons who have purchased advance tickets will have the opportunity to transfer these to the rescheduled date or will receive a full refund.

We would like to apologise to all drivers, fans and race teams for any inconvenience by this meeting being moved.