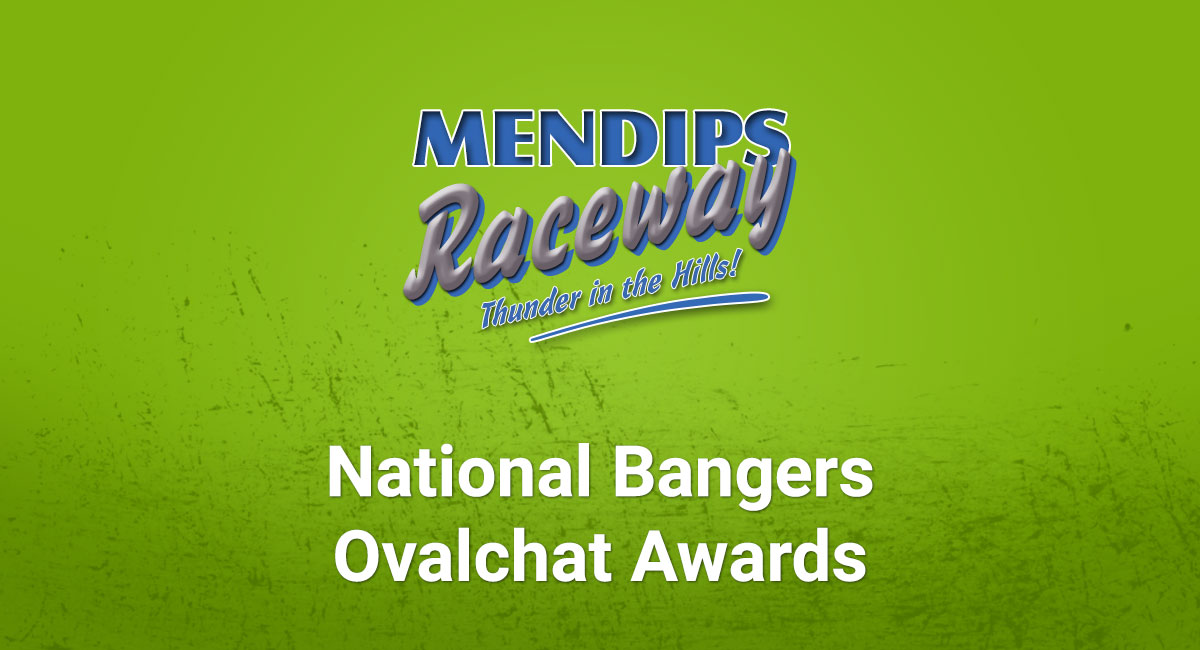 In a recent poll on Ovalchat, Jason’Needy Peck’ Oliver was named as the 3rd most improved driver of 2010, and THUNDERBOLT X the third best meeting of 2010.

For Jason, winning THUNDERBOLT X and the British Beef trophy, this was certainly his best season ever, and THUNDERBOLT X was a very hard hitting and destructive affair that was probably the best in its ten year history.