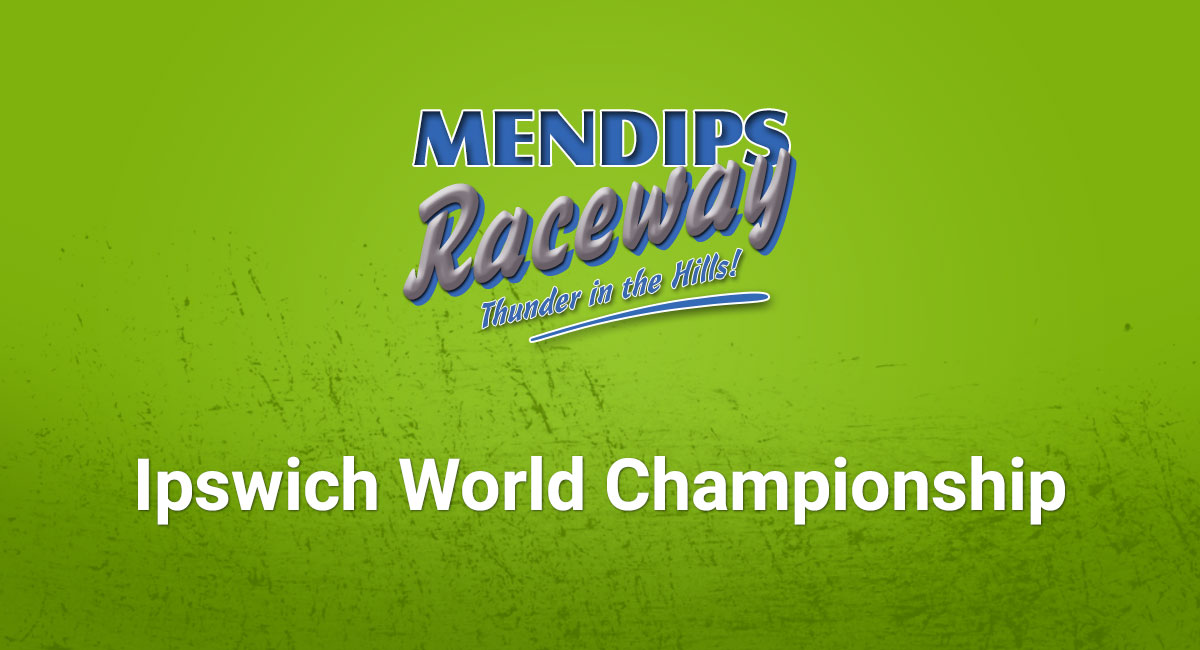 Hoping to qualify through the three last chance qualifying races were Rob Bevan (49), with an XJ6, Reece Frayne (148) , with another Jaguar, and Steve ‘Boogie’ Bugler (252) , with a Granada estate.

Sadly, neither of them made it through, as only the winner would advance, but Rob Bevan finished 7th in his race.

As always, the standards of car preparation were jaw dropping, and our two drivers certainly were among the smartest. Tom Davey(54) raced a Toyota Supra, and Rob ‘Roona’ Bugler(262) a Granada Mk2 saloon.

The grid is made up by drivers taking a random draw out of the hat, and our two drivers picked grid 31 and 39 respectively, while previous double World Champions Jason ‘Boxer Jack’ Jackson (331) drew pole position, which meant the result was almost certain from the off.

Neither of our drivers finished the race, but were both overwhelmed by the experience, taking part in a race with over fifty of the best drivers in the UK and abroad in National Bangers.

The winner was, indeed, Jackson, followed home by Jack Foster (382) who won THUNDERBOLT 12 in May at Mendips Raceway.