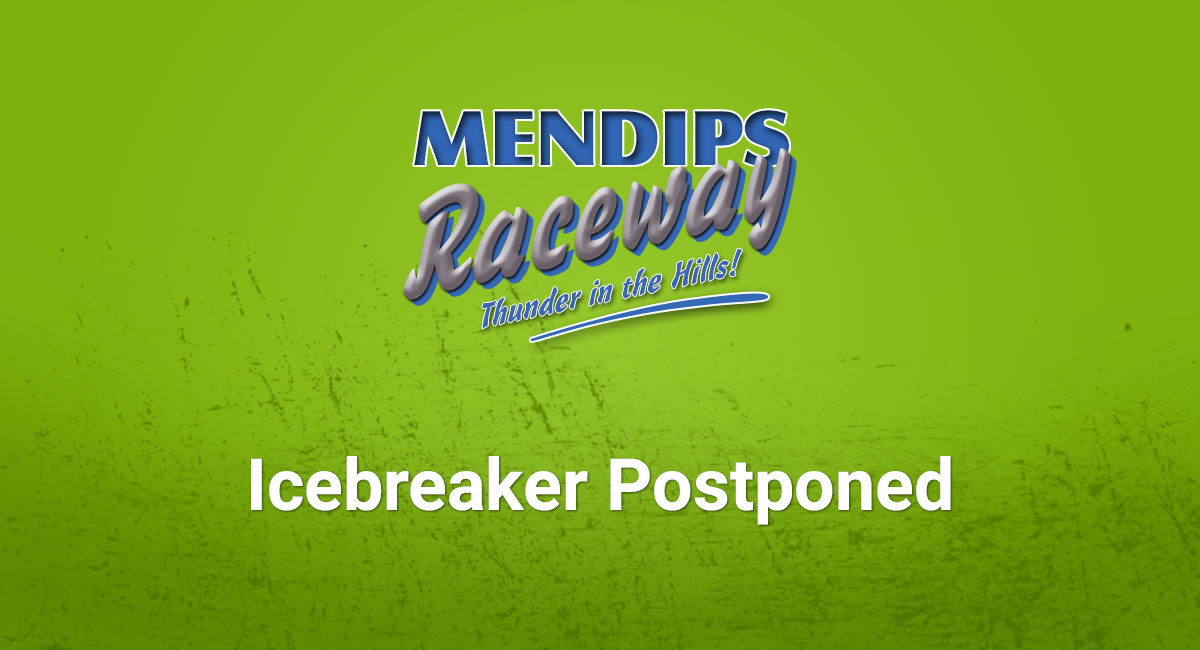 It is with great regret that Trackstar have to announce a second postponement of the Unlimited Banger Icebreaker which will now take place in three weeks time on Sunday March 4th (1pm).

Preparations for the event were going well and the protective covering of snow on the track was removed on Thursday night. The snow – which had not thawed – was stopping the frost getting into the track and doing damage.

Unfortunately last night saw over two inches of snow fall on the track combined with a severe frost (it is still -6 at 8.30am when it should only have got down to -1 last night). This has seen a lot of ice form under the fresh snow and although we can clear it, doing this will drag the moisture up and combined with an even more severe frost which is predicted tonight a repeat of Icebreaker 2003 is almost inevitable. It is not so much the snow which is the problem but now more the ice which has formed underneath it and what that is doing to the track.

Ice has also formed all over the pits and within the stadium and car park which present a large Health & Safety Issue.

We do realise the inconvenience we are putting drivers and fans to but we have made every effort to get this event on but see no point in running a rerun of 2003 when the Norfolk Arena has staged eight hugely rated and highly acclaimed Icebreakers in a row since.

Once again we are trying to avoid running the Icebreaker against other promotions major meetings and the 4th March is a fairly quiet day for bangers compared to most.

There is also racing on Saturday 3 March, the night before the restaging of the Icebreaker (F2 Stock Cars World Qualifier, 2L Saloons and 1300 Saloons). Drivers racing at the restaged Icebreaker will get a pass for themselves and two others to this meeting should they be coming the night before and fans who purchase an Icebreaker ticket in advance will be able to get one for the night before at half price and all of our efforts will now go into producing a weekend of superb oval racing for fans and drivers over this weekend.