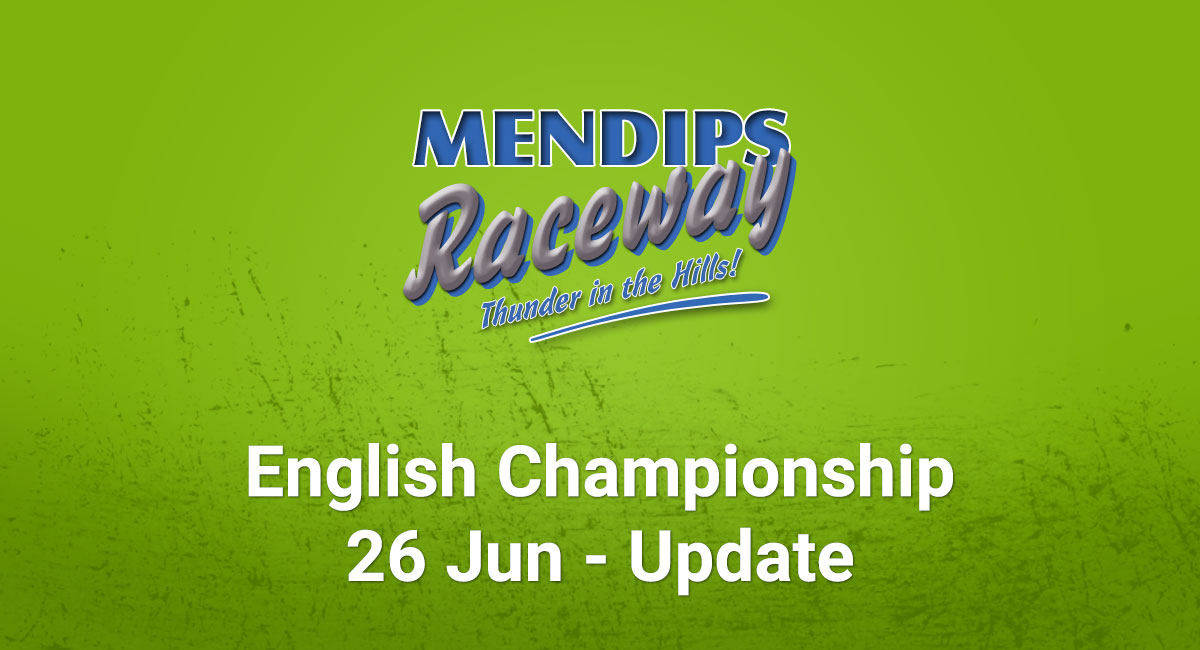 With bookings now approaching fifty drivers, there will now be an Last Chance Qualifying race for two drivers to progress to the Jelf Manson BBA English Championship Final.

The Championship race will consist of thirty drivers-fifteen seeded from promotions all over the UK, and fifteen top scoring Mendips Raceway drivers, PLUS the two drivers who finish first and second in the Las Chance qualifier.

The list of drivers booked is one of the best ever seen here for quality racers and big hitters.

The Saturday night entry list also continues to grow, with 46 drivers now booked in the all Ford British Beef event, with a track debut for a number of drivers, including 84 Jerry ‘Bleach’ Ansell from the south east, and 320 Darrel Wall from the north east!