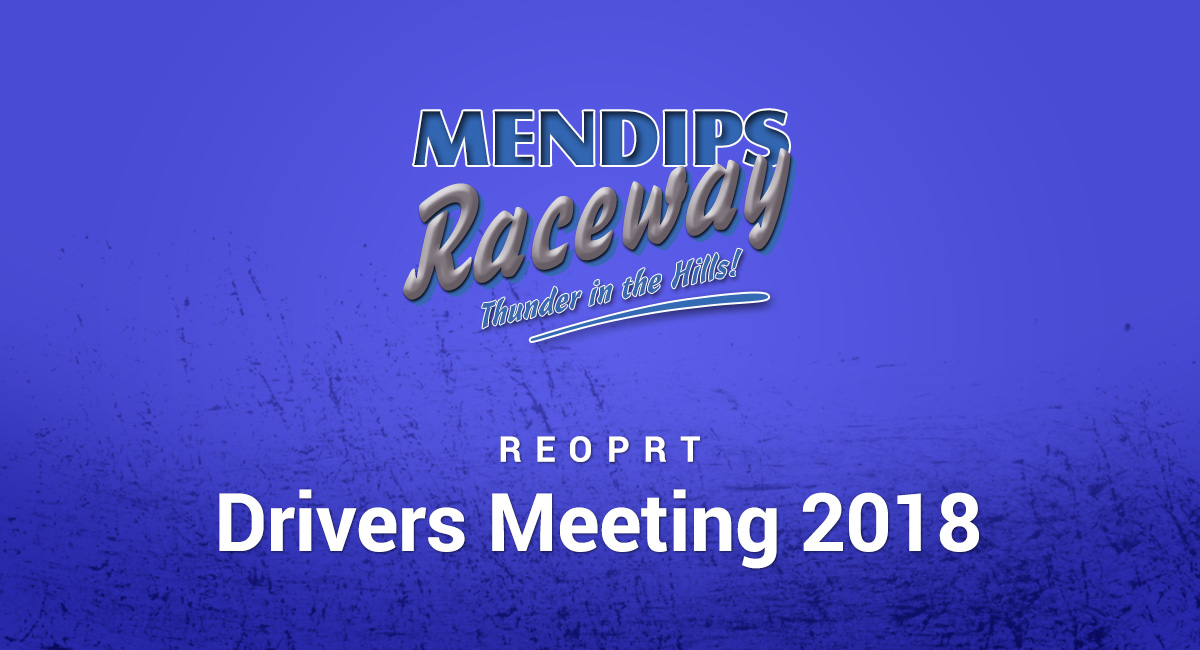 There was a very good attendance in all formulae at the new venue at Cheddar Football Club, and our track photographer Stephanie and video man Chris were both in attendance. As usual, the formulae were split up and each had an allocated time to discuss the new season. The major announcements were that Mendips Raceway will promote the 2019 PRI National Banger World Final, as Arena Essex has sadly closed, and that for the future, ORCI registered drivers will no longer be able to race on non ORCi tracks, which will affect Hot Rods, Special Rods and Juniors to some extent.