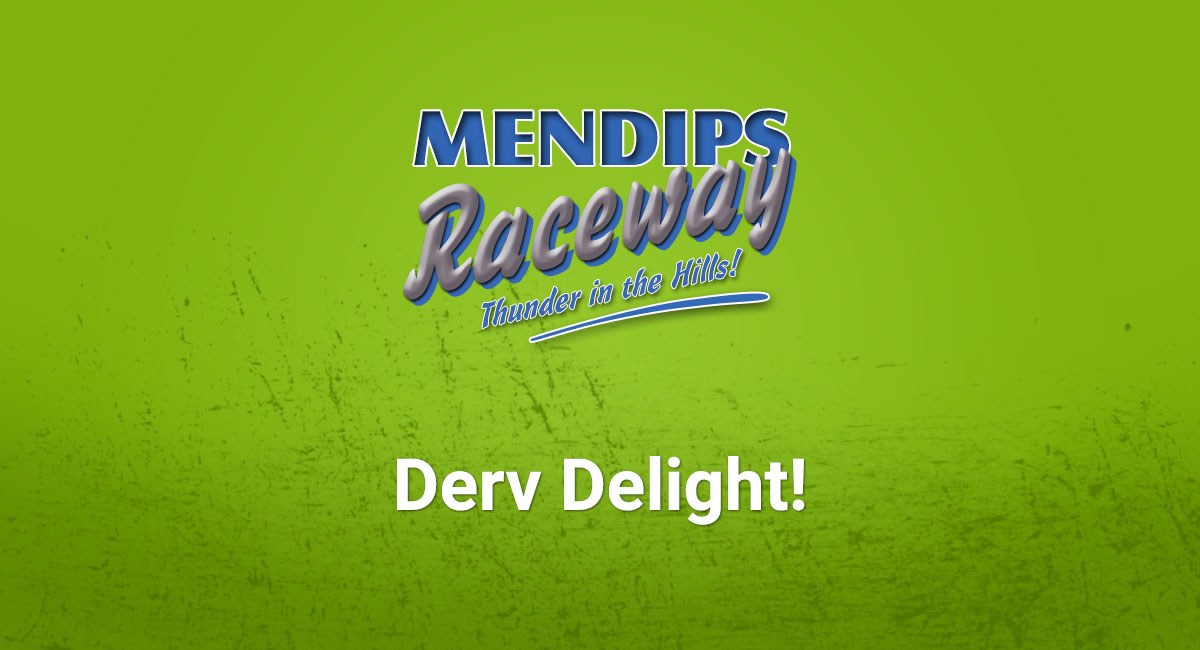 On July 8th 2012, Mendips Raceway will stage the first ever banger race meeting in the west country for cars with diesel engines only!

This promises to have an entry of most unusual cars, and with turbos permitted, there should be some fast racing with cars allowed up to 2.4litres.

The idea came from the Annual Drivers Meeting held on Sunday November 27th, when the opportunity of an extra race date was made known, and drivers were invited to make suggestions as to what would be different, and enjoyable.

The whole idea was to have an old skool rookie banger fun event with cars that would not take much preparation.