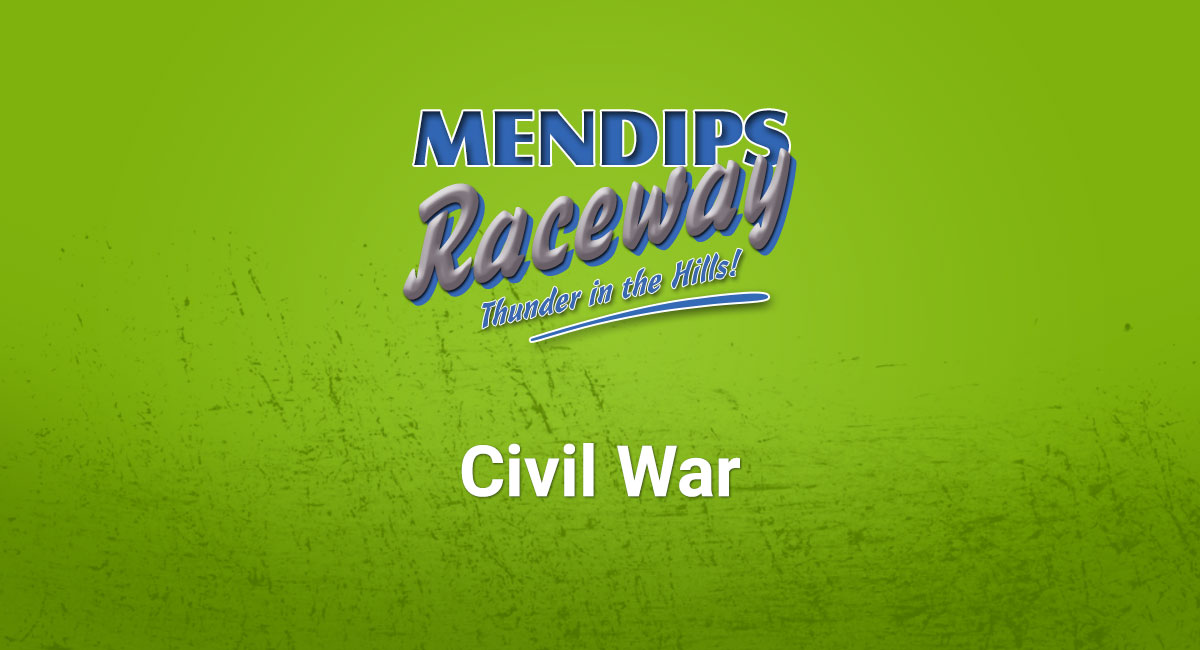 This meeting is North versus South and features hand picked teams of drivers from the north and south racing in three classes of national bangers for the win on points.

This year, Mendips Raceway drivers fill ten of the places in the southern army, which shows the calibre of our national banger drivers at the moment, who provided so much superb entertainment in 2010, which was described in Wasted magazine as one of the best seasons ever.