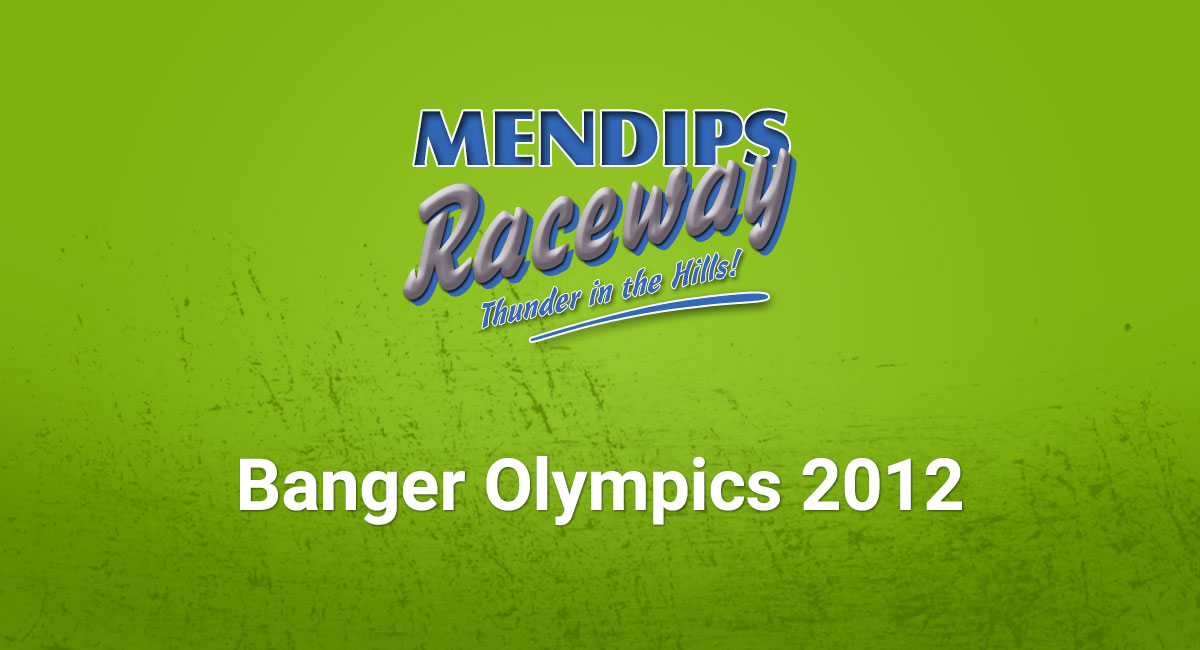 Final touches are being put to the Banger Olympics meeting that is scheduled to take place on Sunday July 29th 2012.

Many top drivers are already committed to this event, which will be for teams of five drivers, and a maximum of 25 teams. The teams will represent countries, that are taking part in the other Olympics, and already there is interest from teams from Ireland, Scotland, Belgium , Holland and Wales.

The meeting will be all Bangers, with no support formulae, and will have a 12.30pm start, and include several novelty races during the afternoon. Gold, silver, and bronze medals will be awarded for every event, and the winning team will be the one with the highest medal tally!

The meeting will have five classes of cars - Micro bangers up to 1200cc, 2litre bangers (no Mondeos), 2litre open (x2) and Unlimited bangers, and each race will have one driver from each country in it, making it a very difficult event to win.

This meeting is a once in a lifetime event, and if you’re bored with the Olympics on TV, this is the antidote for banger fans everywhere!