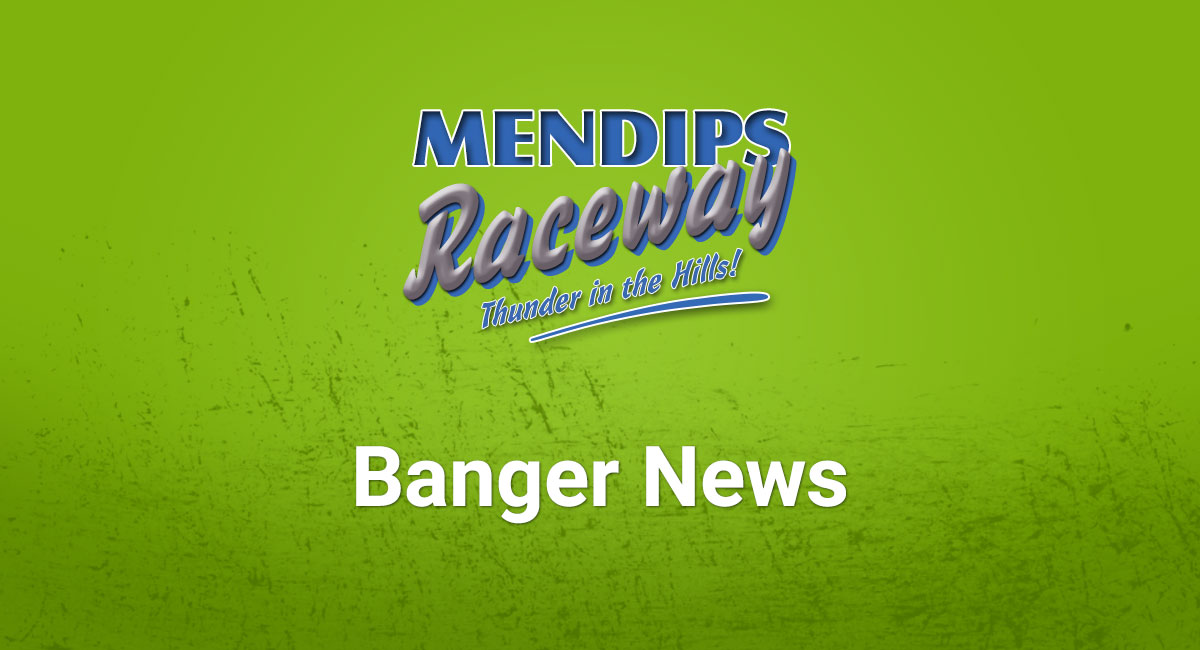 An excellent performance from the Contenders, led by Sam Trim and Marcus Goldsmith, at the Mildenhall 1400cc Team Meeting on Good Friday. This meeting is always oversubscribed, with in excess of thirty teams of six drivers taking part, and the top six team contest the Final when the points from the heats have been tallied. Marcus Goldsmith(198) recorded a win, a second and a third place in his heats, which carried the team forward into the Final, and an overall fourth place.

At the annual Boneshaker meeting at St Day in Cornwall, Marcus Goldsmith(198) carried on his winning streak from Friday with a top run in the Final, when he looked all set to win the race, but was pipped on the last lap by Deano(730) Mayes. Sam Trim (363) was involved in the most excting crash of the meeting when a Bluebird (47) was destroyed in a big follow in.