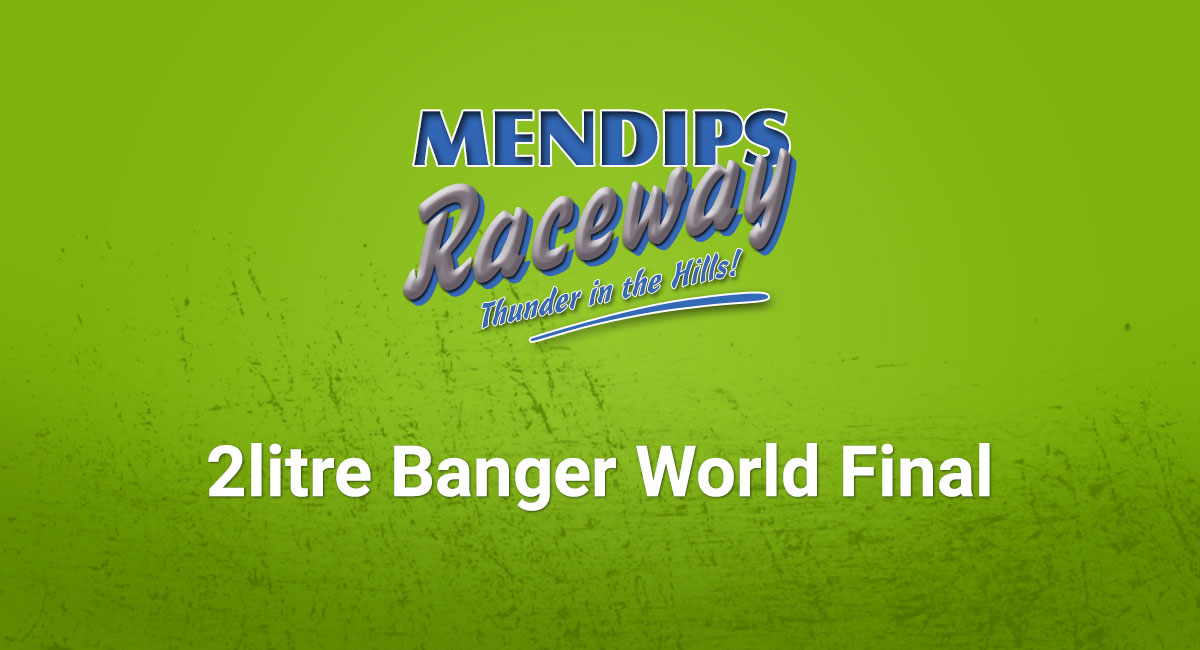 The annual World Championship was held on Sunday October 11th for 2 litre Bangers at Hednesford Hills Raceway, Cannock, Staffs. Mendips Raceway were invited to seed two drivers into the race, which were 44 Steve Griffin and 363 Sam Trim, both driving Mondeos. Sam started from a very lowly grid position in the random draw, almost the back row, but drove an excellent race to finish fifth, his highest placing in a World Championship to date. Steve failed to finish but raced in Allcomers race later in the programme. The race was won by Steve Bailey(190) who is on a roll, with Dale Hughes(27) second. Also racing for Mendips Raceway was Dan Crosbie (511), and Dan is a regular contestant at this Championship.