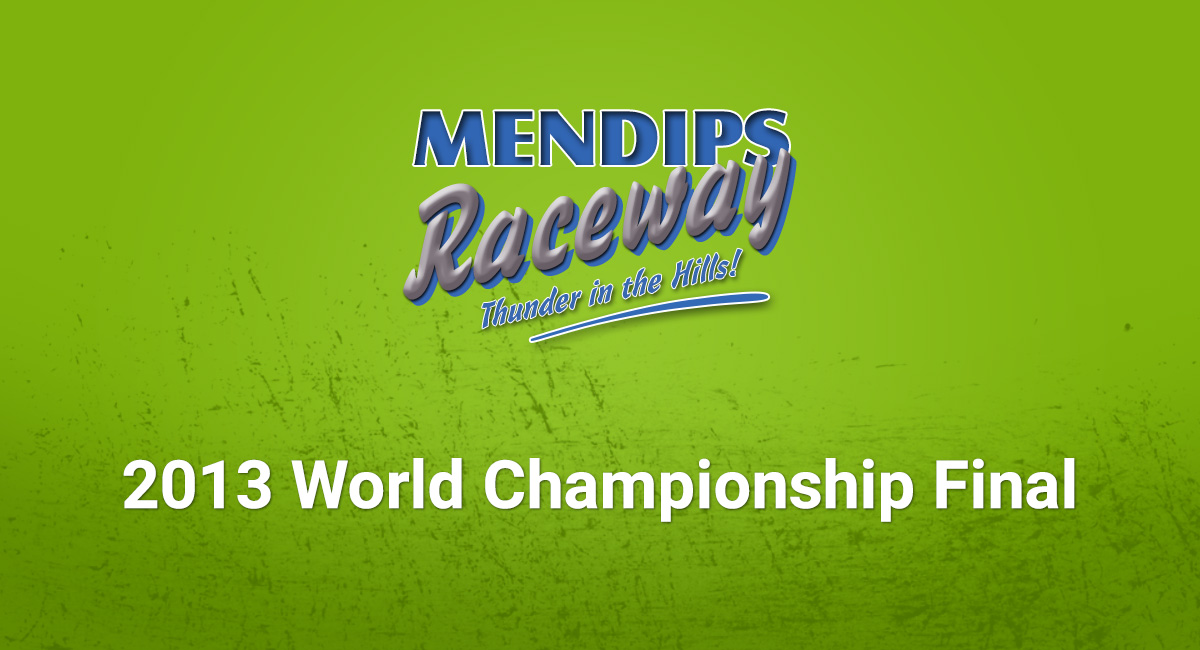 For National Banger fans, all roads lead to Foxhall Stadium, Ipswich this Saturday for the World Championship Final, where the gold roof will be awarded to the winner of the biggest race of the season.

Representing Mendips Raceway after an action packed final World Qualifying Round on September 22nd will be the outstanding Bugler brothers, Steve and Rob-Boogie and Roona, 252 and 262 who finished first and second in the points table to earn the right to start in the big race.

As always, their starting position will be by random draw, which is an added twist to the race.